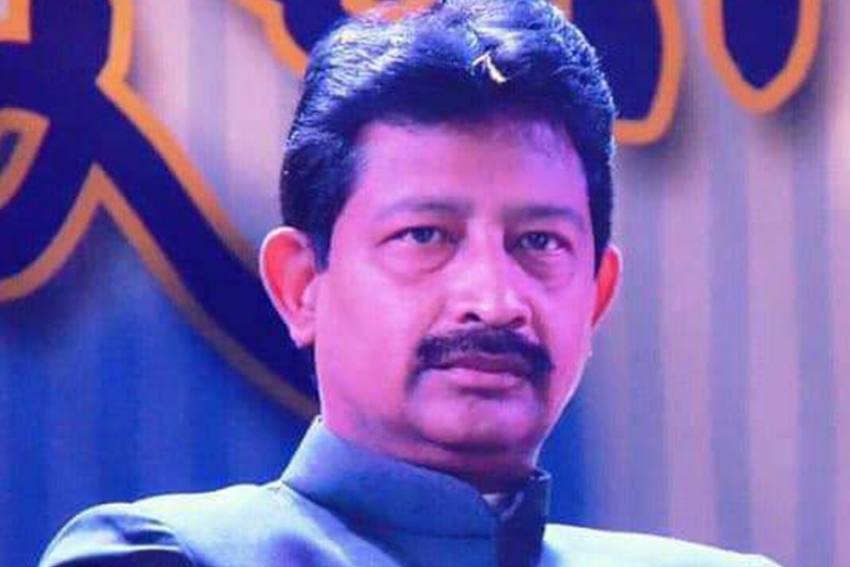 Banerjee, who represented the Domjur assembly seat, submitted his resignation to Speaker Biman Banerjee and was carrying a photograph of Mamata Banerjee during his visit to the Assembly.

He is also learned to have quit the party membership.

Though there is no statement from him yet, Banerjee looks all set to join the Bharatiya Janata Party (BJP).

In a social media post later, he wrote: “It is with my sincere gratitude that I am resigning as a Member of the West Bengal Legislative Assembly.”

He further wrote, “Serving for the people of West Bengal has been my life’s greatest achievement, I am gratified of what has been accomplished during the nearly 10 years of my term. I deeply appreciate the confidence you have placed in me. I also thank the people of Domjur constituency for believing in me and I promise to stay beside you all and work for your and Bengal’s betterment in the future to come. Wish everyone and my dear Member colleagues of Legislative Assembly the best in the future.” Banerjee had resigned as minister on January 22.

Earlier, on January 16, fuelling speculation that he may leave the party ahead of the Assembly polls, Banerjee had attacked the TMC, saying some people in the party were obstructing his “mission” to work for the welfare of people and grassroots workers.

In a Facebook Live, Banerjee had said, “I wanted to do some good work for the people but failed to do so because of some persons in the party.”

Banerjee said he was patiently waiting for the right time to get his grievances, “solely concerning the well-being of people”, addressed.

The Domjur MLA asked the TMC leadership to take “corrective steps” to bridge the gap between the party and the people.

“Quite like my party supremo (Mamata Banerjee), I believe in giving respect to grassroots workers who selflessly toil for the organization. However, if I see that these workers are not getting their due respect… if they are frustrated and pained, I try to communicate their sentiments to the top leadership,” he said.

Indicating that he had never overstepped party discipline, as claimed by some, Banerjee said, “Whenever there was an obstacle in the way of my mission, which is to work for the betterment of the masses, I tried to raise the matter before the party leadership… especially in recent times. Some of our leaders, however, misinterpreted and distorted my views.”

Banerjee had earlier expressed his displeasure against a section of ruling TMC leaders. In a video, he was purportedly heard alleging that some party functionaries treat party workers as their servants. The video had surfaced days after he met TMC secretary general Partha Chatterjee.

“There are some leaders, who are using the workers for their benefits and are treating them as their servants. There are several such leaders. I urge them not to play with the sentiment of loyal party workers,” Banerjee was heard saying in the video.