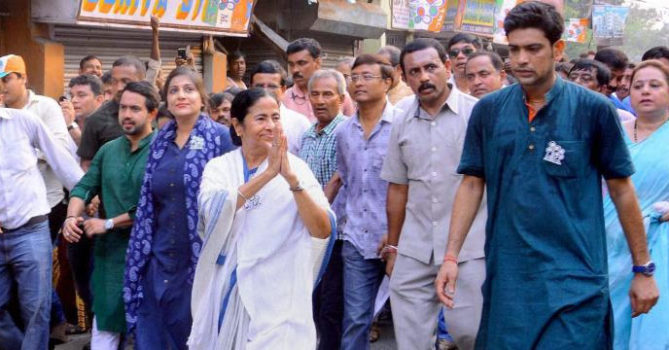 TMC MLA Resigns, Jan 5: Former cricketer and Trinamool Congress leader Laxmi Ratan Shukla has resigned from his post of a minister in the Mamata Banerjee-led government.

Laxmi Ratan Shukla has also resigned from his post as the Trinamool Congress district president in Howrah. However, Shukla continues to be a TMC MLA.

Sources have said Laxmi Ratan Shukla has expressed his desire to quit politics.

Shukla was a right-handed middle-order batsman and a right-arm medium-pace bowler. He also played for the Bengal cricket team and represented Kolkata Knight Riders, Delhi Daredevils, and the Sunrisers Hyderabad in the IPL. 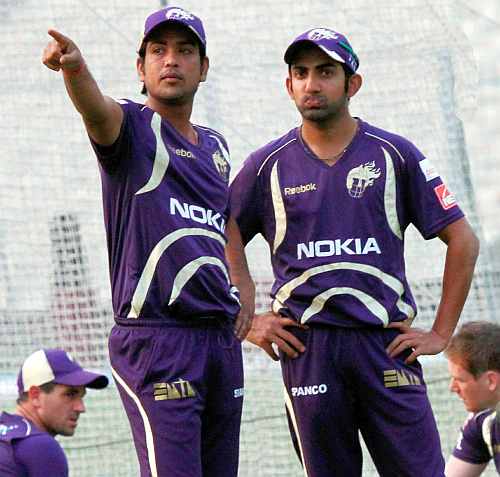 He performed superbly in the Ranji Trophy in the 1997–98 season and grabbed headlines after his good show for the Indian under-19s team in the MTN Youth World Cup in South Africa.

He was a part of the Bengal team in the Wills Trophy, in which they reached the semi-final. Shukla retired from all forms of cricket on December 30, 2015. 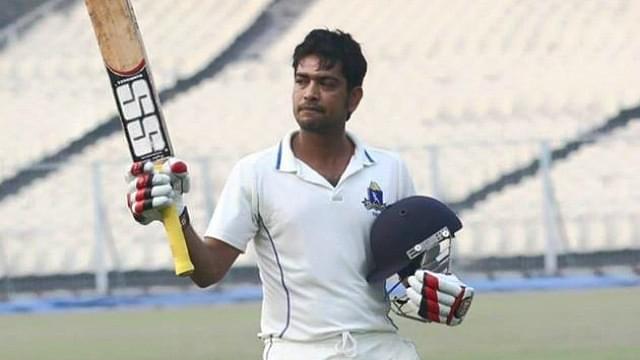