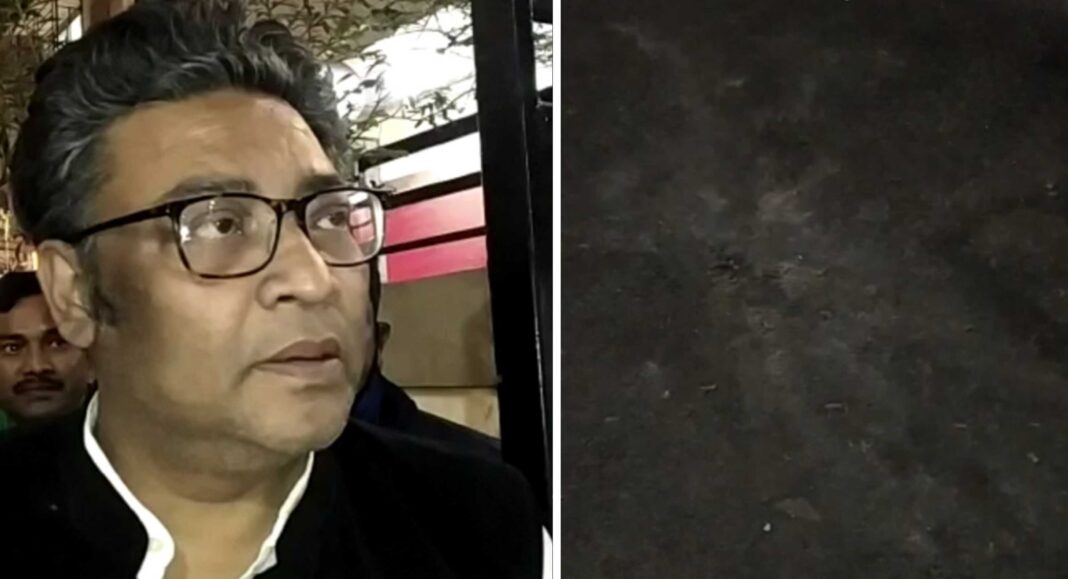 Bengal, Jan 28: A few unknown miscreants hurled a bomb close to the house of TMC Minister of State for Information and Cultural Affairs, Indranil Sen.

At the time of the incident, TMC minister Indranil Sen was not at his home. Few moments after the bomb was hurled, he returned home and came to know about the incident.

After hurling the bomb, the accused persons fled the spot. Hearing the sound of the explosion, local people became panicked and informed the police.

Immediately cops from Kasba police station rushed to the spot and started an inquiry. Police will scrutinize the CCTV footage of the area to identify the motorcycle as well as the accused persons.