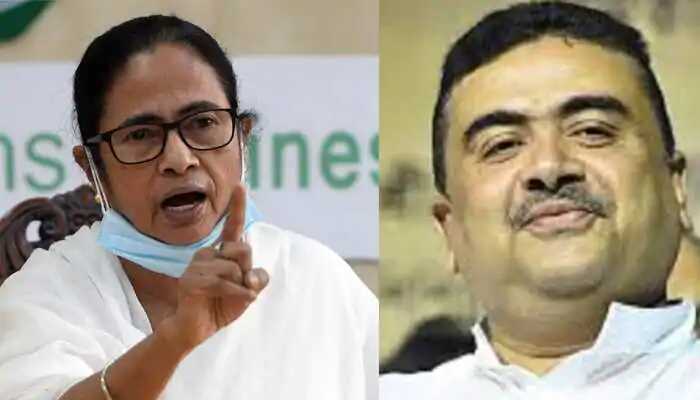 Nandigram and Singur land movement catapulted Mamata Banerjee to the political centre stage of Bengal. In the 2012 Assembly election, Banerjee with Suvendu Adhikari’s help campaigned for farmers’ land in Nandigram and ousted the then Left government.

Banerjee is presently an MLA from Bhawanipore constituency. “Nandigram is my elder sister and Bhawanipore is my younger sister. I will give a strong candidate from Bhawanipore also. I may fight from both seats. I am requesting our party president Subrata Bakshi that they should consider my candidature from Nandigram,” she said today.

Since 2007, as Adhikari grew from MLA to multi-term MLA, to state transport minister, the influence of his family in the region has never withered. His father is a sitting MP, as his younger brother Dibyendu, while another brother is chief of the municipal corporation of Kanthi Municipal Corporation. They have a stronghold in East and West Midnapore districts.

Former Trinamool Congress leader Suvendu Adhikari, who switched over to the Bharatiya Janata Party in December, had won the Nandigram seat in the 2016 Assembly elections. In an apparent dig at Adhikari, the Bengal chief minister said that she was not worried about those changing sides. “When TMC was formed, none of them were there,” she was quoted.

In such a situation, Banerjee’s decision to fight against Nandigram not only gave extra fuel to the TMC grassroots but also a big challenge for the opposition BJP.