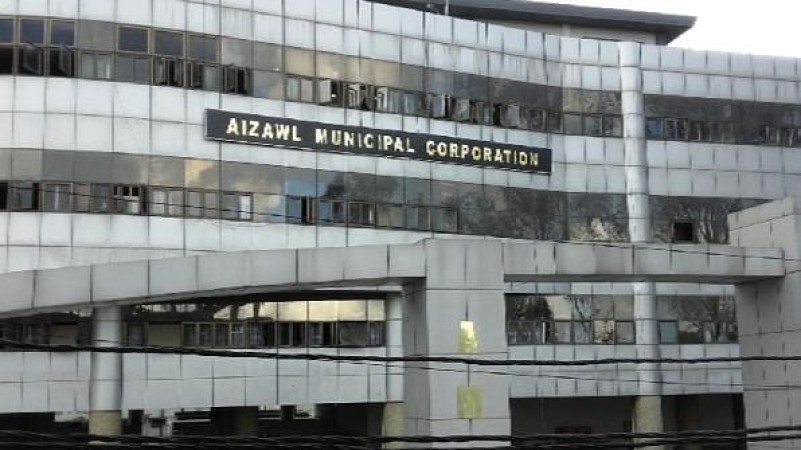 Thursday was the last date for filing of nominations.

She said that scrutiny of nomination papers will take place on January 29 and the last date for withdrawal of candidature is February 1.

There are 19 seats in AMC, of which 6 are reserved for women.

Also Read: Four-day-old baby kidnapped from a hospital in Mizoram

Polling will be held in 274 polling stations from 7 am to 4 pm and Electronic Voting Machines will be used.

The AMC was established in 2010 under the Mizoram Municipalities Act, 2007.

In the last municipal polls held in 2015, the MNF had secured a clear majority by bagging 11 seats, while the Congress bagged 7 seats and Mizoram People’s Conference (MPC) had won one seat.