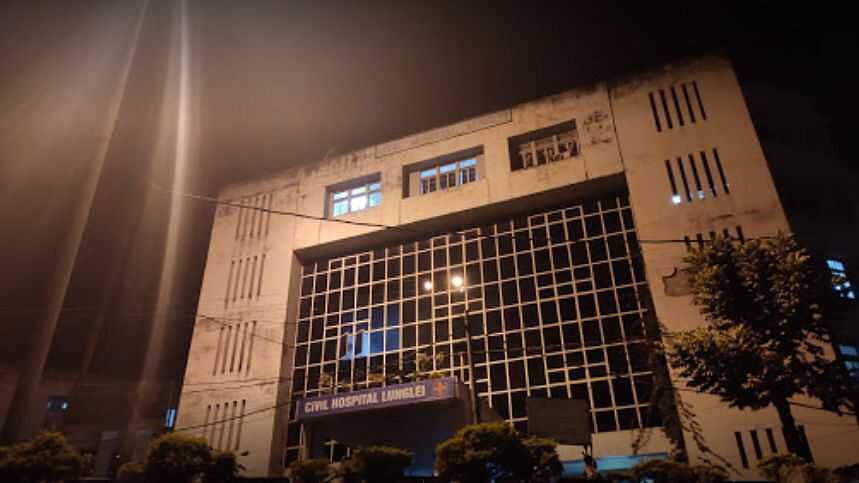 Mizoram, Jan 25: A four-day-old baby was abducted from the civil hospital in south Mizoram Lunglei town on early Sunday morning and police have launched a massive search operation to find the infant, Lunglei district SP Stephen Lalrinawma has said.

The infant, son of Dilon Chakma and Surota Chakma of Tiperaghat village in Lunglei district was kidnapped by a woman dressed in the uniform of a hospital staffer at around 4.30 am on Sunday.

The woman, who spoke in Mizo, reportedly told a hospital attendant that she would take the baby to the Special Newborn Care Unit and return him after half an hour. However, when she did not return, the hospital staff understood that the baby has been kidnapped.

Police are trying to trace the woman and also studying the Mizoram hospital CCTV footages.