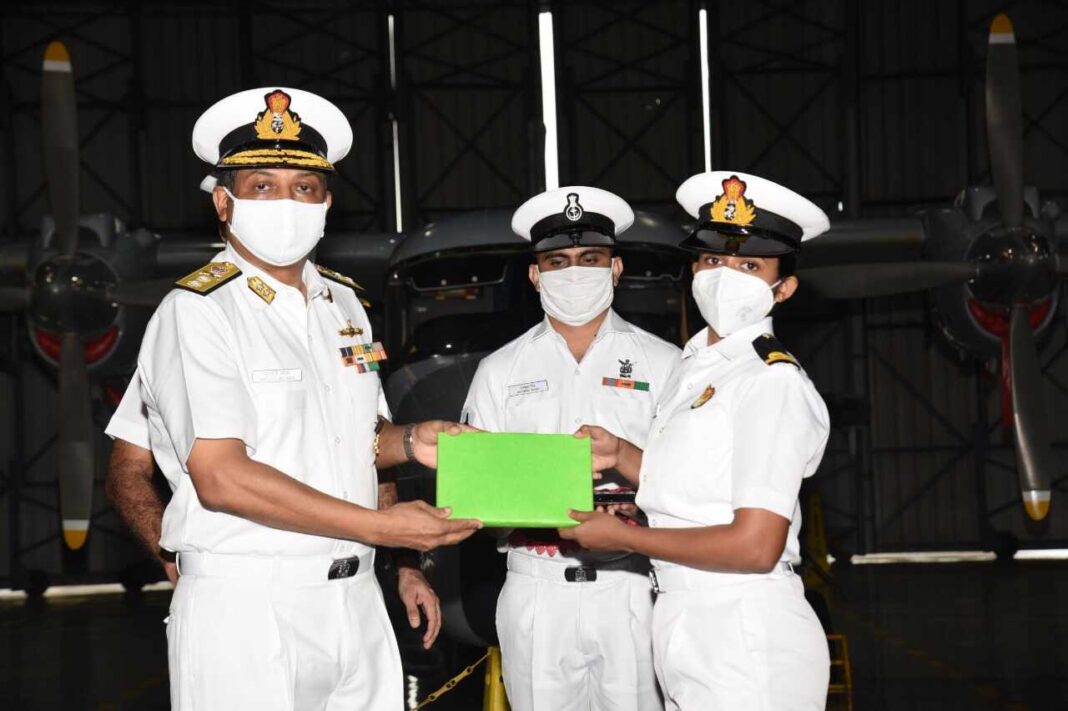 Kochi, September 21: In yet another first in the history of Indian Navy, two women officers have been selected to join as “Observers” (Airborne Tacticians) in the helicopter stream. They would in effect, be the first set of women airborne combatants who would be operating from warships. Earlier, entry of women was restricted to the fixed-wing aircraft that took off and landed ashore. 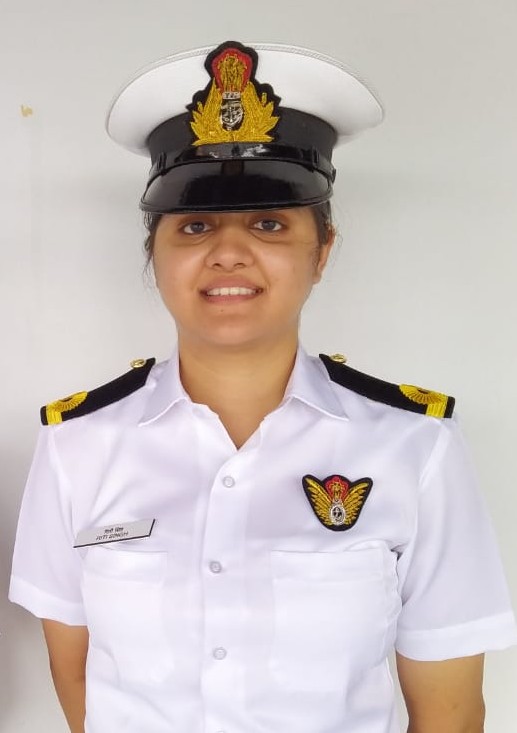 The ceremony was presided by Rear Admiral Antony George NM, VSM, Chief Staff Officer (Training) who presented the awards and coveted wings to the graduating officers. In addition, the Chief Guest also awarded the ‘Instructor Badge’ to six other officers, (five from the Indian Navy including a woman and another from Indian Coast Guard) who had successfully graduated as Qualified Navigation Instructors (QNI) on the occasion.

Speaking on the occasion, Rear Admiral Antony George while complementing the graduating officers highlighted the fact that it is a landmark occasion wherein for the first-time women are going to be trained in helicopter operations which would ultimately pave way for the deployment of women in frontline warships of Indian Navy. 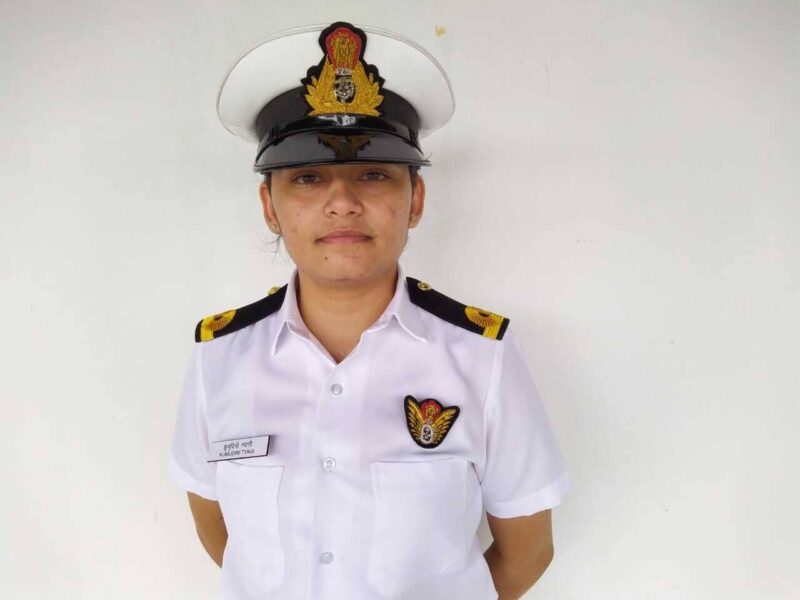 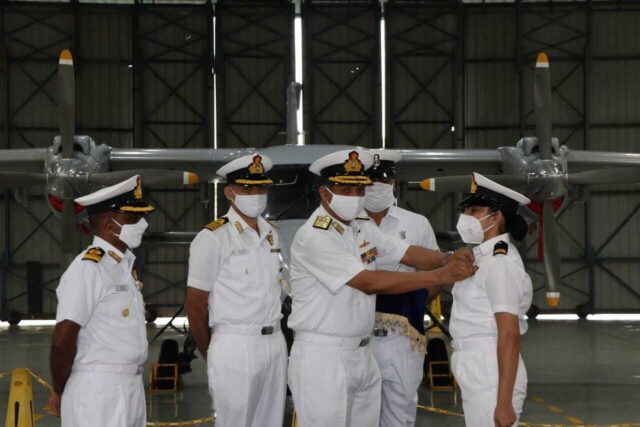