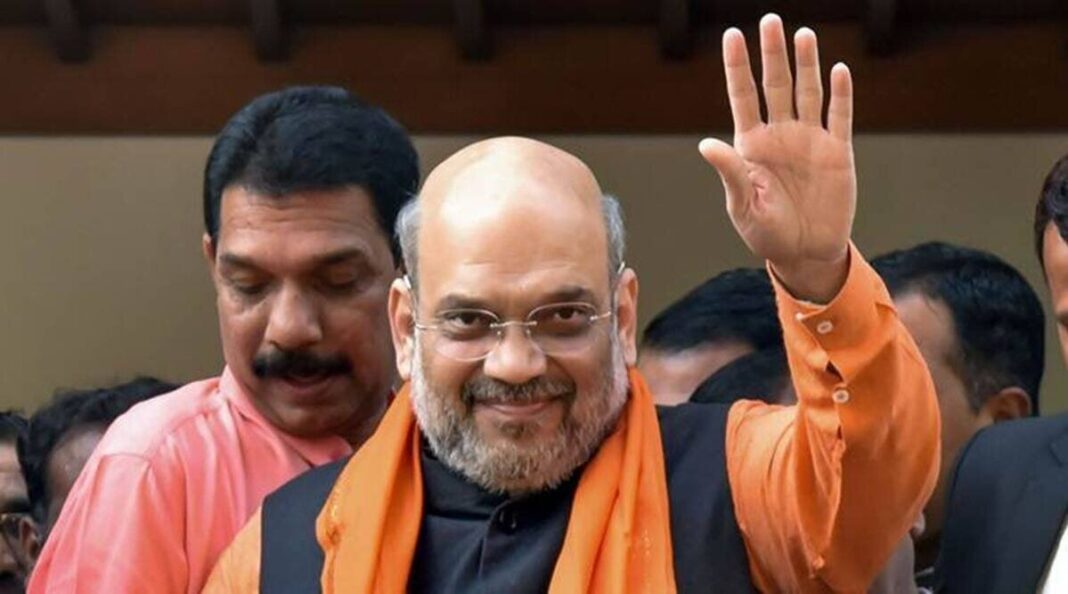 In a memorandum to Union Home Minister Amit Shah, the UNC reaffirmed the declaration of the Naga people’s mandate given to the collective leadership of the Nationalist Socialist Council of Nagaland (NSCN) on January 21, 2005, to settle the Indo-Naga political issue which should be accepted and honored based on the unique history and situation of the Nagas.

The United Naga Council (UNC) expressed their appreciation to the Union Home Minister Amit Shah during his visit to Manipur for the initiatives are taken by his government towards finding a logical conclusion of the Indo-Naga political peace process.

The UNC asserted, “with regard to Naga territory or Naga areas from time immemorial, the Nagas living in the present state of Manipur has lived in our own ancestral domain with well-defined traditional boundaries. We do not share common land, origin, or history with any other communities nor have we infringed upon the territories of any other community”.