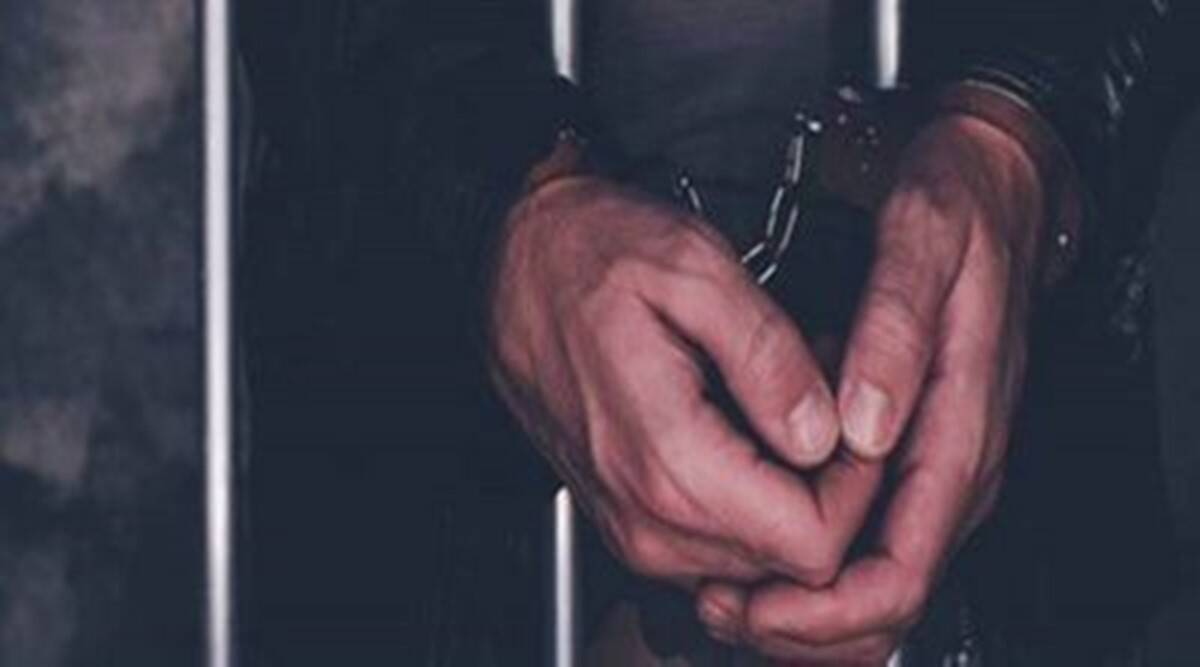 Manipur, Jan 25: The Manipur police on Monday claimed that with the arrest of two persons, the case of hurling a China-made hand grenade at the Raj Bhavan gate on January 19 has been solved. Inspector-General of Police K. Jayantakumar said the plan was to sabotage the official functions of the Republic Day.

Talking to reporters, police officers said a Special An investigation Team was set up to probe the incident. The team members raided a house at Khongman in Imphal east district on January 24 and arrested Lisam Ibosana (51). Police said he “confessed” to the crime. Some incriminating materials were recovered from his house.

During interrogation, he disclosed the name of his accomplice, Konsam Manithoi (56). One car and some two-wheelers and three mobile handsets were recovered. No explosives have been recovered from them so far.

Jayantakumr said both the accused were in the past involved in bomb blasts on two occasions in and around Imphal. Both had been arrested in the past. After their release, they jumped the bail and became untraceable.

Police appealed to the public not to touch any abandoned article but to report to the police immediately. Security measures have been beefed up ahead of the Republic Day celebrations at Raj Bhavan in Manipur. You have reached your limit for free articles this month.