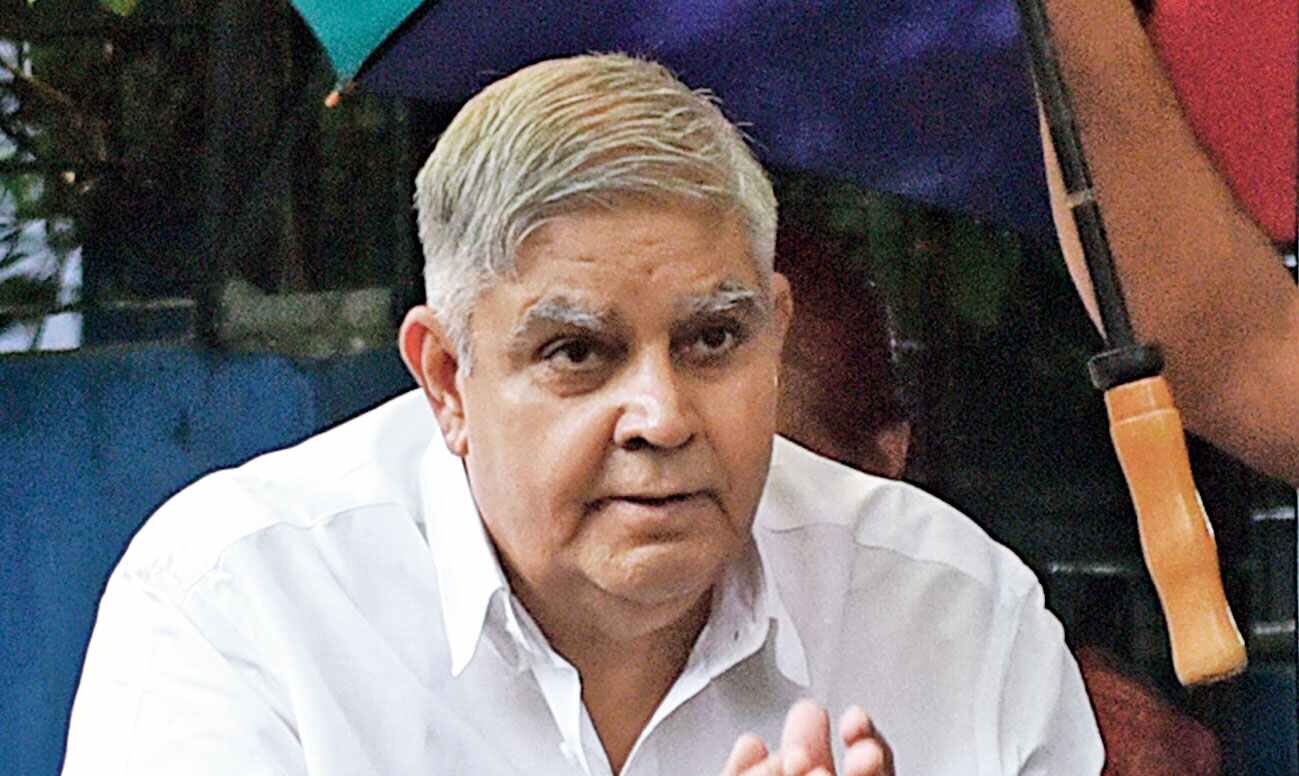 West Bengal, Dec 30: Trinamool Congress MP Sukhendu Sekhar Ray has sent a memorandum to President Ram Nath Kovind and demanded the immediate removal of West Bengal Governor Jagdeep Dhankar who has been at loggerheads with the Bengal government over months.

“We submit that the Governor has failed to preserve, protect and defend the Constitution and repeatedly breached law declared by Supreme Court,” the memorandum reads.

The letter by Trinamool Congress MPs has said, “From the seat of highest Constitutional office in the state, Hon’ble Governor Dhankar has been inducing divisive politics, just because ruling parties at the center and state are political opponents.”

“We had expectations, that after being nominated to the high constitutional post in the state, governor Dhankar would rise above his political past act impartially towards all the political parties. Our expectations stand belied,” said the letter.

Suvendu Adhikari visited the Governor’s official residence after formally informing Assembly Speaker Biman Bandyopadhyay about his decision to resign as the MLA.

On December 16, he had sought Dhankar’s intervention, apprehending that the police may implicate him in criminal cases due to political vendetta.