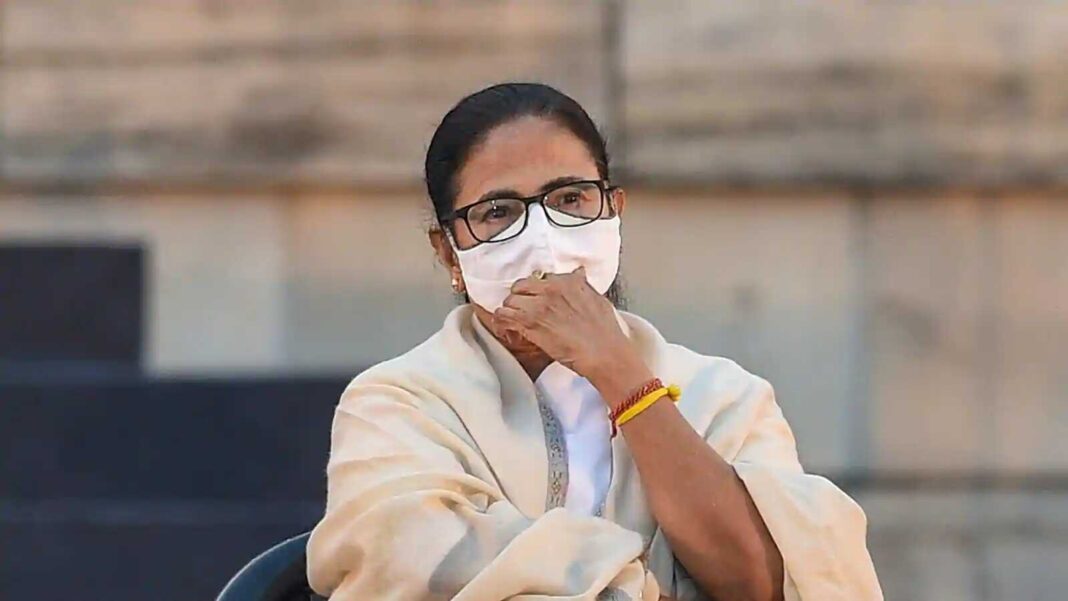 Bengal, Jan 27: Ahead of the assembly elections 2021, West Bengal’s ruling TMC has formed separate cells for the Scheduled Caste (SC) and Scheduled Tribe (ST) communities, according to the source. The party plans to form another unit for the Other Backward Classes (OBC).

The Bharatiya Janata Party (BJP), which is hoping to wrest power from TMC after emerging as the state’s second-biggest in 2019 national polls have separate units for these communities. The TMC had only such unit but that too remained virtually defunct till the party thought of reviving it after the Lok Sabha elections.

The TMC’s tally of Lok Sabha seats declined in the state from 34 to 22 in the 2019 polls. The BJP’s rose from two to 18 thanks to its growing support among the three communities.

BJP leaders, including Union home minister Amit Shah and national president JP Nadda, have been visiting these communities during their visits to the poll-bound state. They have had lunches with members of these communities.

BJP leader Samil Bhattacharya said the TMC has been unmasked and is trying to fool the people by taking some cosmetic measures.