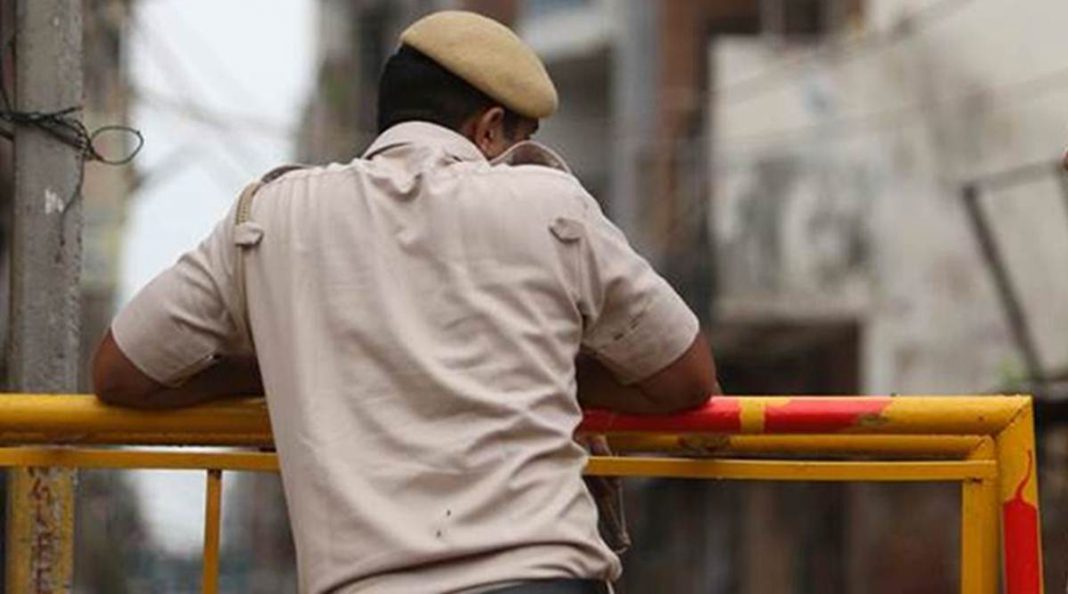 Guwahati, July 9: At least 10 police officers posted in Guwahati including Deputy Commissioner of Police (DCP), Assistant Commissioner of Police (ACP) were transferred after the Assam government has taken disciplinary action against them who attended in a night party on a river cruise over Brahmaputra river by violating curfew and COVID-19 lockdown norms in the capital city of Assam.

As per the direction of Assam Chief Minister Sarbananda Sonowal, the state Home department has imitated disciplinary action for transfer of several police officers who took part in the party on July 6.

In a press statement, the state Home department said that the department has initiated steps for transfer of one DCP, four ACPs, two OCs, two SIs and one ASI of the city police who took part in the party.

According to the reports, on July 6 night, some police personnel including five senior police officials had reportedly attended the party on a river cruise over the Brahmaputra river.

In a video and some photographs, the police personnel were seen that they had attended the party with alcoholic beverages by violating ongoing night curfew and lockdown orders.