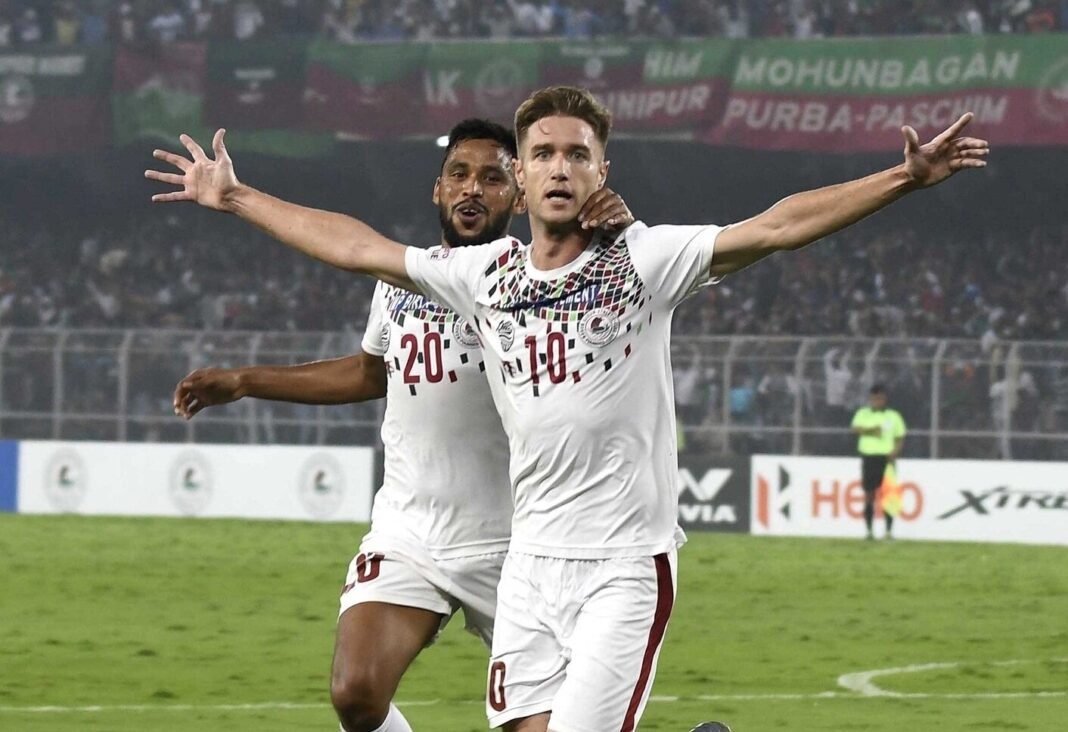 Kolkata, 23rd November: Season’s first cricket derby between Mohun Bagan and East Bengal will take place on November 28 in Kolkata’s Eden Gardens at 4 pm under the strict conditions of bio bubble as part of the Bengal T20 Challenge, according to the fixtures released by the Cricket Association of Bengal (CAB).

“While Mohun Bagan and East Bengal will lock horns on November 28, the second match between the maidan giants will be played on December 6 at 4 p.m.,” said CAB president Avishek Dalmiya in a statement.

“The players and support staff are already in bio bubble and all necessary precautions are in place. We hope to see a competitive tournament as everyone is eagerly waiting for a rub of the green,” he said.

While the daily doubleheaders will start from 4 p.m. and 8 p.m., the derby says will have triple headers.

Kalighat Club will take on Calcutta Customs Club at 12 noon while Town Club and Tapan Memorial will lock horns at 8 p.m. on November 28 and these teams will return for their second leg on December 6 from 8 p.m. and 12 noon respectively.