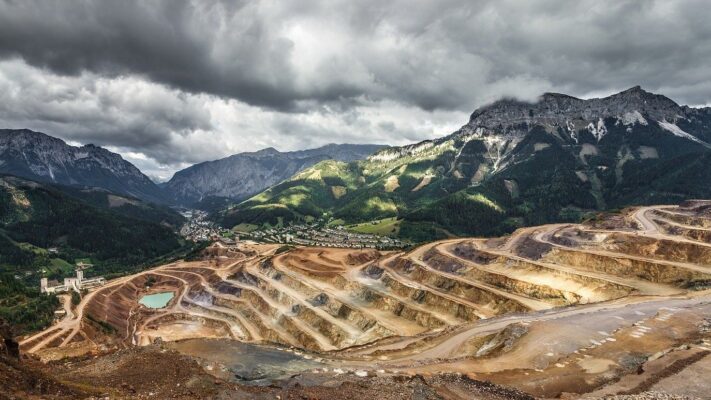 Meghalaya, Jan 29: Meghalaya government has decided to undertake further study at the proposed uranium mining sites in South West Khasi Hills district after it was found that radiation level below the source of a rivulet was higher, officials said.

“The Government of Meghalaya will undertake a separate study on the rocks and sediments of the stream Phud Syngkai and get them analysed at a credible laboratory to determine the exact cause of the radiation of the uranium mining sites,” a government statement issued here said.

The expert committee constituted by the government with scientists from the Chemistry department of the North-Eastern Hill University (NEHU) found that the levels of radiation at about 100 feet from the source of the rivulet Phud Syngkai are higher than at the source which requires further study, it added.

The increase in radiation level was found by a team of scientists from the NEHU which had undertaken a study of the area after reports of uranium storage tank was found burst late last year.

The team of six scientists of the Chemistry department of NEHU headed by Prof B Myrboh visited the site in November last year.

A committee under the chairmanship of Chief Secretary MS Rao held discussion recently and decided to further conduct tests.

Meanwhile, the expert committee revealed that the radiation levels at the source where uranium exploratory ore were stored and villages/habitations nearby are well within the safety levels, the government said.

An assembly panel had in November last year, said though the Atomic Mineral Division has stopped all activities in the area following the government revocation of the land lease to UCIL including suspension of uranium exploration and mining by UCIL, there is, however, a need to continue monitoring of the radiation level in the villages adjoining to Domiasiat.