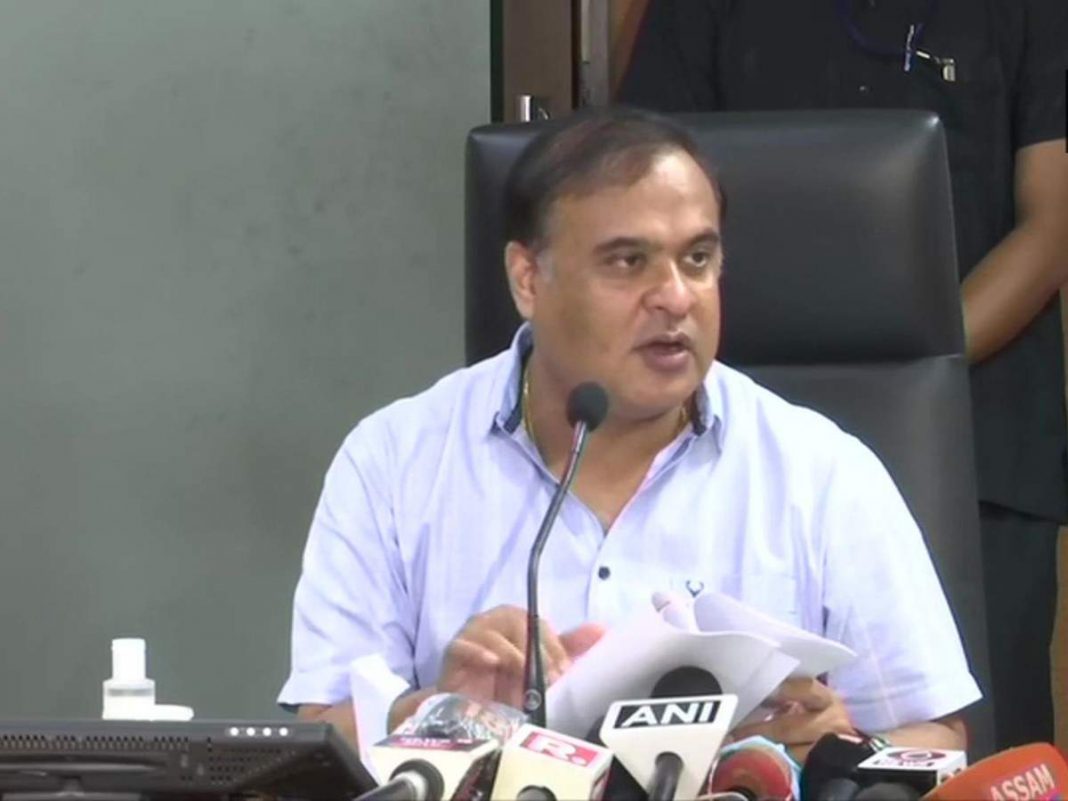 Manipur government crisis will be resolved in next 2-3 days: Himanta Biswa Sarma

Guwahati, June 22: BJP-led North East Democratic Alliance (NEDA) Convenor and Assam Finance minister Dr Himanta Biswa Sarma on Monday said that the crisis in the BJP-led Manipur government will be resolved in next 2-3 days in the spirit of NDA and NEDA’s principles.

The senior BJP leader said that there is nothing to worry and all things are now under control.

“Situation is more or less under control. I will again visit Manipur tomorrow. We are consulting all our MLAs and things will be resolved nicely. There is nothing to worry,” Himanta Biswa Sarma said.

Biren Singh-led Manipur government comes under trouble after three BJP MLAs had resigned from the party and four National People’s Party (NPP) ministers of the coalition government, one Trinamool Congress MLA and lone Independent legislator withdrew support to the BJP-led government on June 17.

But in the recently held Rajya Sabha election, the BJP candidate was elected to the upper house by defeating its Congress rival by four votes.

Himanta Biswa Sarma said that, after the Rajya Sabha election, many people (MLAs) were disqualified by the speaker of the Manipur legislative assembly, but good result will come up in next two to three days.

“The architecture may be little different, but we will continue it with the spirit of NEDA and NDA. All discussions are in a very positive way and we are talking to each other,” Himanta Biswa Sarma said.

He further said that, By-elections have to be held in Manipur as the speaker’s decision on disqualification is final and can’t be revoked.