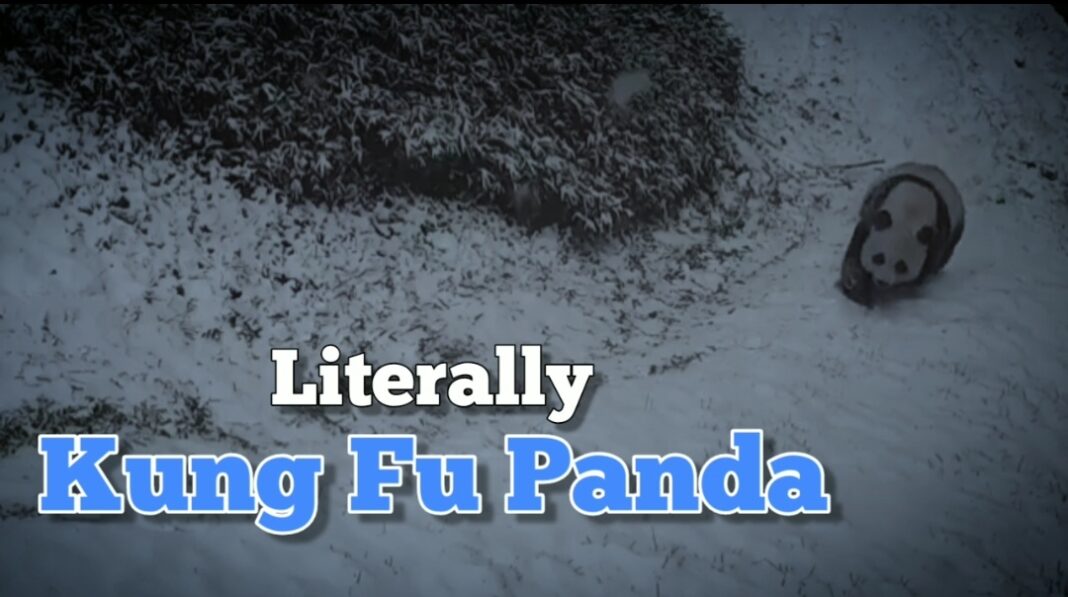 Feb 3: The Smithsonian National Zoo in Washington DC shared a cute video of two pandas taking full advantage of the weekend’s snowfall in the area. Over the last two days, the video has gone massively viral on Twitter, racking up over 7 million views and 1.6 lakh ‘likes‘.

The 51-second clip shows 2 giant panda Mei Xiang and Tian Tian rolling around in the snow inside their enclosure. According to the Smithsonian Magazine, the zoo received about 2.5 inches of snowfall on Sunday evening, which translated into playtime for the pandas.