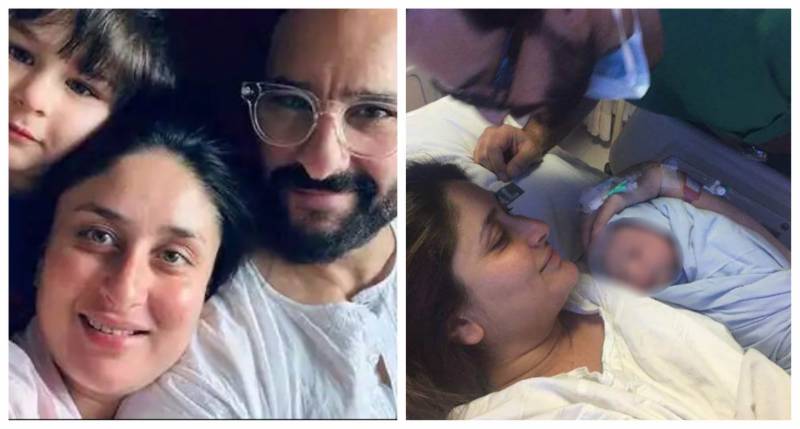 Feb 21: Actors Kareena Kapoor and Saif Ali Khan have welcomed a new member into their family, a baby boy, on February 21. The news was shared online by their close friend, designer Manish Malhotra, and Kareena’s cousin Riddhima Kapoor Sahni.

Kareena and Saif got married in 2012 and are already parents to four-year-old son Taimur. They had announced their second pregnancy in August 2020, with a statement. “We are very pleased to announce that we are expecting an addition to our family!! Thank you to all our well-wishers for all their love and support,” they had said.

Kareena had earlier spoken about Saif’s reaction when she revealed the news to him. “Unfortunately in my house, there is nothing filmy as such. Because Saif is very normal and relaxed. Of course, he is always happy to hear it. So like I said, it wasn’t planned but it was something we really wanted to celebrate and we are really enjoying it together,” she had said in an interview with Zoom.

Recently, speaking to Elle magazine about taking paternity leave every time his babies are born, Saif had said, “Who wants to work when you have a newborn at home! If you don’t see your children growing up, you’re making a mistake. And I can take time off from work—it’s a privileged position. Rather than follow a 9-to-5 routine, I live like an actor. Your dharma and approach to everything are based on your career,” he said.

Kareena had spoken about her thoughts on pregnancy in an interview to The Times of India. “It’s just that I have never been that kind of a person who would sit at home and say, ‘Now I want to put my feet up’. I am doing what I want to do. Working — whether it’s during my pregnancy or post-delivery — has been a point to just say that when has anyone ever said that pregnant women can’t work? In fact, the more active you are, the healthier the baby is and the happier the mother is. After delivery, too, once you feel fit enough, one should do what they feel like doing, and try to balance it out between giving time to the child as well as your work and yourself. I have always been very proud of being a working mother,” she said. Kareena Kapoor, Saif Ali Khan welcome baby boy.