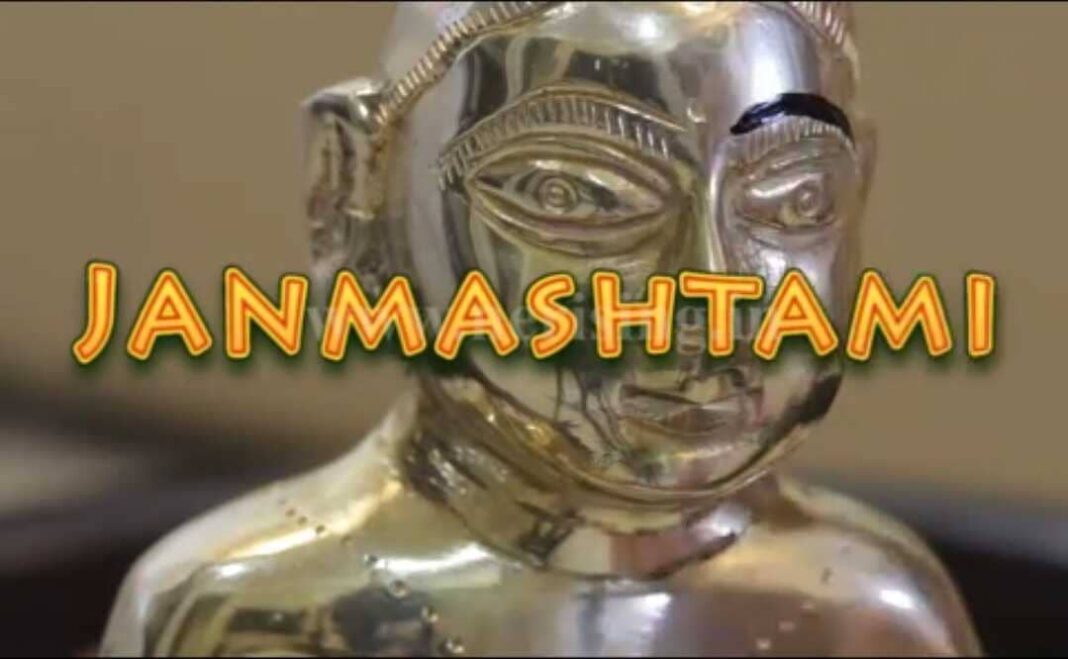 Northeast India, August 11: Janmashtami is a festival that is celebrated on the occasion of the birth of Lord Krishna every year. In the Northeast, the festival is celebrated with much pom and gaiety. Iskon temple of Assam is one of the famous venues for the celebration of Janmashtami. It is celebrated in a span of 4 days.

The prime highlight of the ceremony is the Abhishekam ritual whereas other programmes include Jhulan Seva, palki yatra, Naam Jaap, Chappan Bhog and Heritage Festival. The boat race held in Nalbari is another attraction of the Janmashtami celebration in Assam.

In Manipur, the devotees worship not only Krishna but also Radha. According to the history of Manipur, Kyamaba the king of Manipur had received an image of Vishnu chakra as a gift around the 1470s and since then the tradition of Vishnu worship began in Manipur.