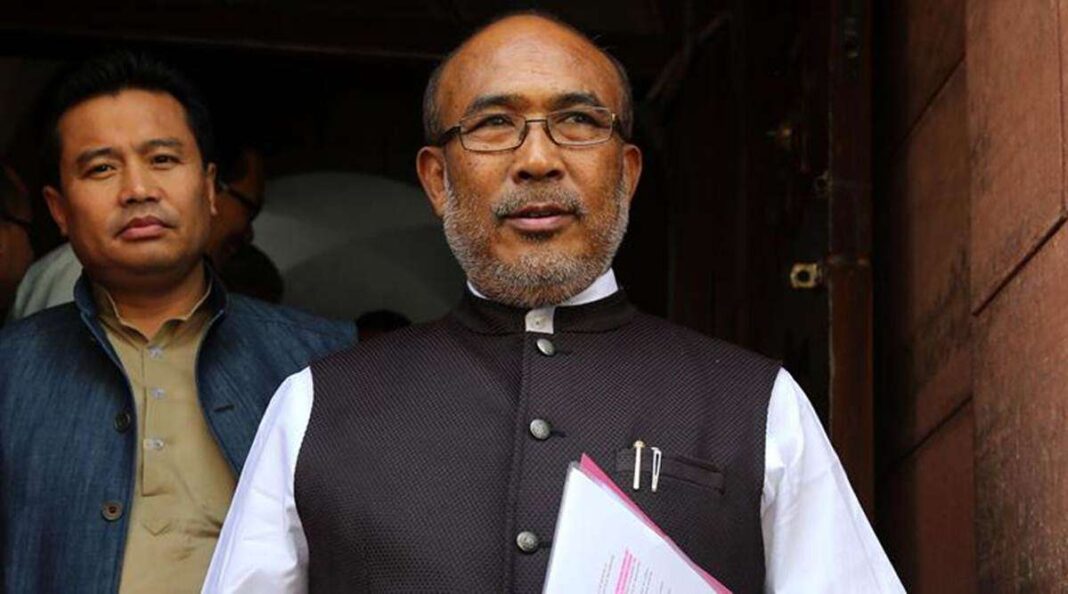 Manipur, August 10: The N. Biren Singh government won the motion of confidence on a voice vote in the one-day special session in the  Manipur state assembly.

There was a lot of hue and cry in the house over the process with protest against the speaker.

Opposition party leaders even attacked the speaker by hurling chairs.

The session finished a little over 9 PM on Monday having begun at 11.30 AM in the morning.