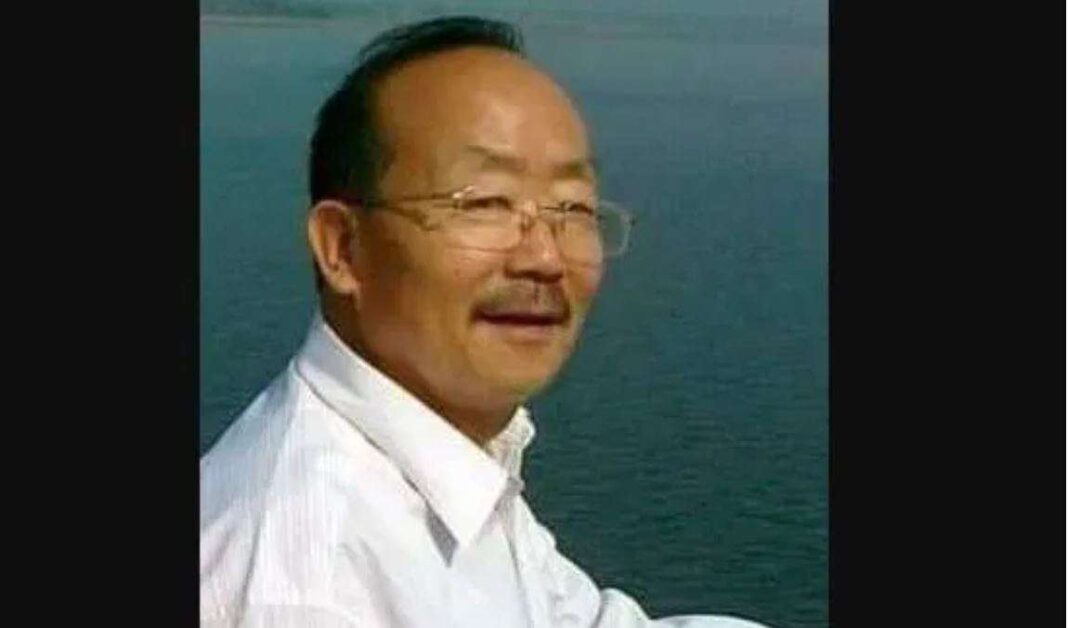 Sikkim, 8th November: Former Chief Minister of Sikkim, Sanchaman Limboo passes away at 73 years old. He was suffering from a prolonged illness. He died at the Sochyagang STNM hospital, today around 2:15 pm in the capital Gangtok. The news was confirmed by the Director of STNM Hospital DN Bhutia.

His mortal remains have been kept at his residence in Development Area and would be taken to his native village in West Sikkim.

Born on 15 Jan 1947, Sanchaman Limboo was the fourth Chief Minister of Sikkim. He was born in a small hamlet of West Sikkim, in Hee Gaon under Yangthang constituency. He was the CM for 179 Days ( from 17 Jun 1994 to 12 Dec 1994). During his period the central act of Other Backward Classes was enforced in Sikkim.