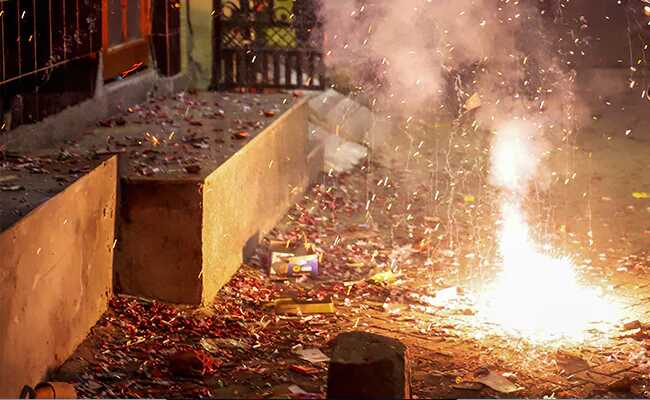 Sikkim, 5th November: The Sikkim government imposed a complete ban on the use of firecrackers throughout the state in the wake of the COVID-19 crisis.

Chief Secretary SC Gupta issued an order under provisions of the Disaster Management Act, 2005, to impose a complete ban on bursting firecrackers in the state till further orders.

A notification signed by state chief secretary S.C. Gupta under provisions of the Disaster Management Act, 2005, to impose a complete ban on bursting firecrackers in the Gangtok till further orders.

The notification by the Sikkim government noted that the number of Covid-19 cases has been on the decline in the state of late and it was felt the use of firecrackers would increase air pollution that could prove hazardous for Covid patients.

The chief secretary directed the district magistrates and superintendents of police to take all possible measures to ensure compliance with the order.

West Bengal had earlier this week issued an advisory against the use of firecrackers during the ensuing Kali Puja and Diwali festivities given the pandemic.