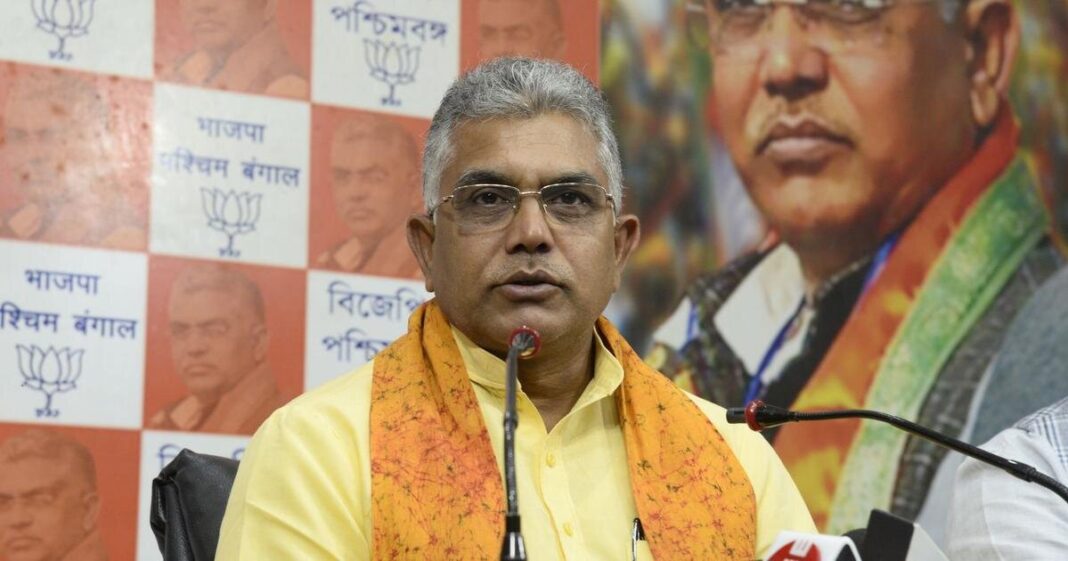 Raj Narayan, the Deputy Commissioner of South Zone of the Howrah Police Commissionerate was named as the new SP of the Barasat Police District.

The Union Home Ministry on Thursday has issued Central deputation orders for the three West Bengal IPS officers who were on duty when BJP chief JP Nadda’s convoy was attacked.

The three police officers of West Bengal have been issued Central postings on charges of negligence. The Ministry of Home Affairs took action against the trio under IPS Cadre Rule 6 (1).