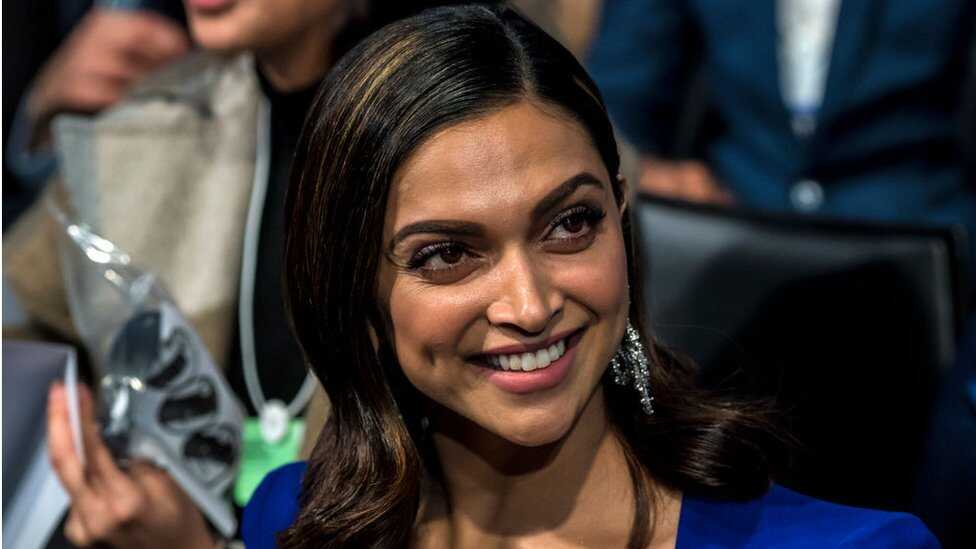 Padukone’s name reputedly emerged in alleged drug-related chats that has gone viral over social media and television, these chats have been analyzed by NCB. Reportedly As per “Times Now” initials of five celebrities were revealed namely K, D, S, N and J as D has been reportedly identified as Deepika Padukone while ‘K’ is her manager Karishma.

Ahead of Deepika’s appearance before the NCB certain details have to come to fore in the context in alleged ‘drug test’.

According to the latest on times now, NCB sources have confirmed that one of the admin of the WhatsApp chat group was Deepika. The report further went that celebrity manager Jaya Shah was also one of the “owner” of the chat group that had Karishma Prakash as one of its members Sensational new disclosure, Kwan’s secrets tumble out, agency set up chat group. ‘Deepika was group admin.’

Sources: Karishma was asked about the WhatsApp group (alleged drug chats) in which Deepika, Jaya Saha including her were the admins.

#Breaking | Inside details of Deepika Padukone’s manager Karishma Prakash’s NCB quizzing.
Sources: Karishma was asked about the WhatsApp group (alleged drug chats) in which Deepika, Jaya Saha including her were the admins.

The NCB is expected to find out whether drugs or other Narcotics substances were consumed or procured, supplied and even consumed in 2017

Jaya Sahah revealed to the central agency, it was not her but Karishma who ” catered to the celebrities“

Jaya Sahah also shares a screenshot that she had preserved of the chats with celebrity client.

According to reports, Jaya is expected to appear before NCB once again after questioning after Stars have been probed.