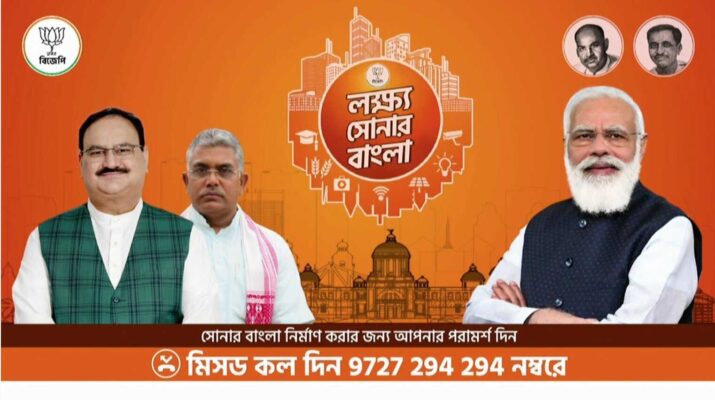 “PM has said that we will provide the previous instalments and when our govt is formed in Bengal, Pradhan Mantri Kisan Samman Nidhi will be launched here and 73 lakh farmers of the state will be benefitted,” JP Nadda said in Kolkata.

Also Read: West Bengal has made up its mind for poriborton: PM Modi at Hooghly rally

This campaign is in line with BJP’s poll promise of rebuilding the state as ‘Sonar Bangla’.