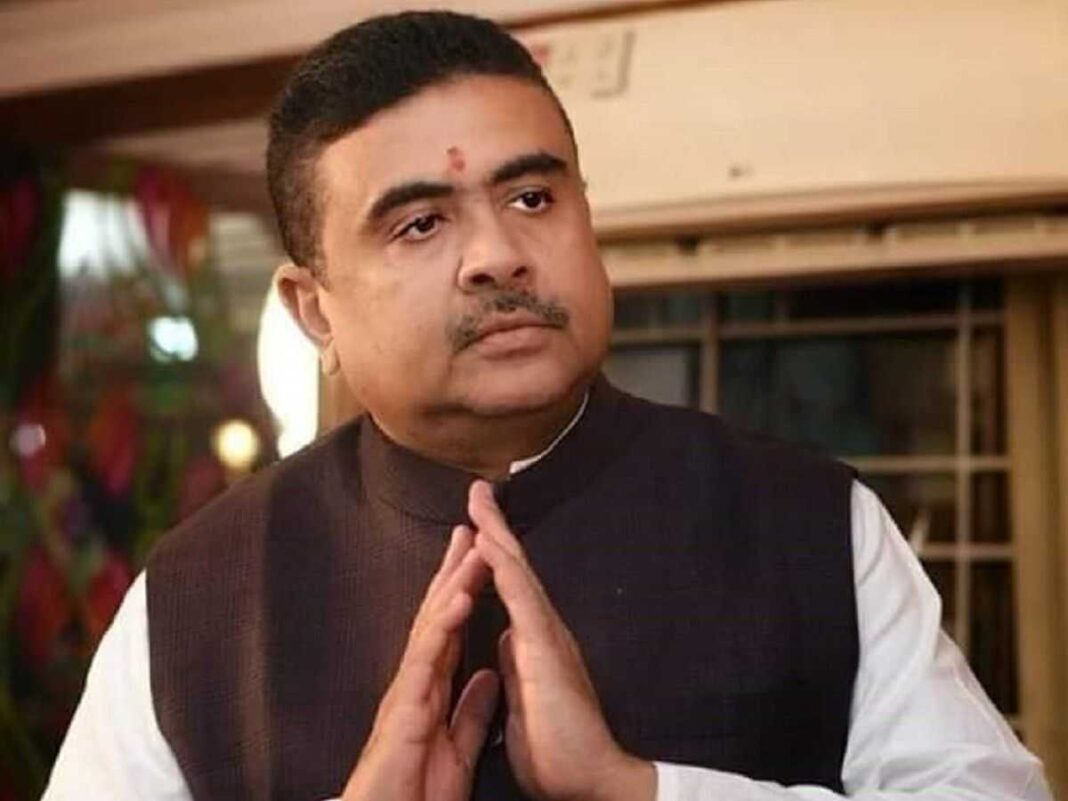 West Bengal, 27th November: In a setback for the Trinamool Congress (TMC) ahead of the upcoming Assembly elections, party leader and cabinet minister Suvendu Adhikari on Friday resigned as transport minister in the Mamata Banerjee government.

Adhikari, who has been questioning the ruling TMC leadership over the past few weeks had on Thursday quit a key post – chairman of the Hooghly River Bridge Commissioners (HRBC).

TMC leaders said Adhikari was unhappy with Banerjee’s nephew Abhishek Banerjee’s, and election strategist Prashant Kishor’s way of functioning. The rift became evident when Adhikari challenged his party saying they will meet “on the [poll] battlefield”. Adhikari, however, was not available for comment.

A two-time former Lok Sabha member with a strong support base among party workers, Suvendu Adhikari is acknowledged as one of the leaders who helped TMC chief Mamata Banerjee galvanize the anti-land acquisition movement at Nandigram in East Midnapore district during the Left Front’s rule.

The two-year-long movement became a key factor in the Communist Party of India (Marxist) or CPI (M)’s ouster in 2011. The former youth leader of the TMC also oversaw poll preparations in other districts after the TMC came to power.