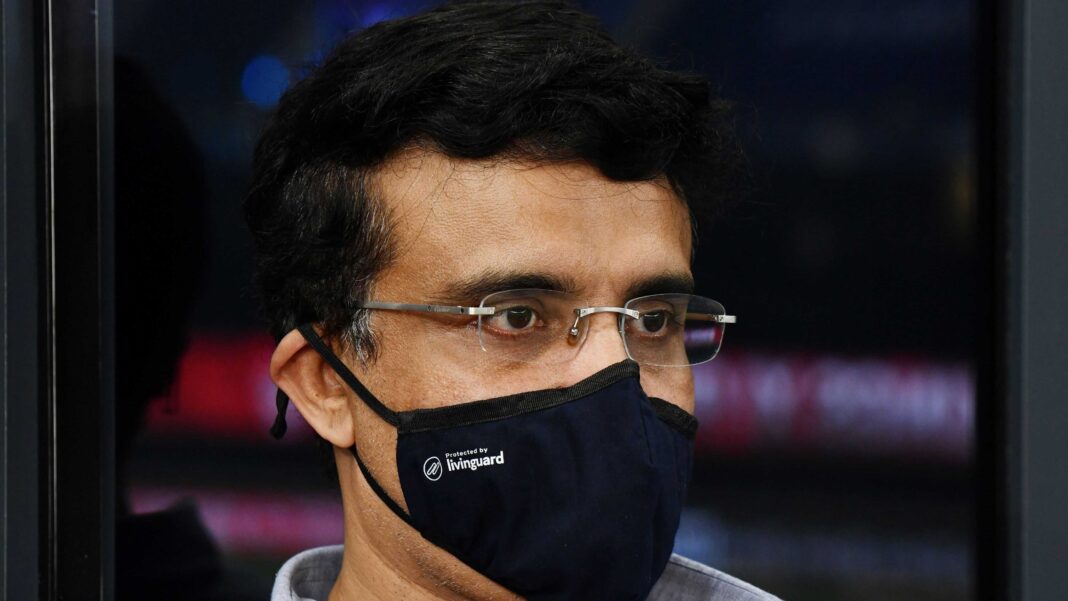 Bengal, Jan 2: Former India cricket captain and BCCI president Sourav Ganguly was admitted to Woodlands Hospital in Kolkata on Saturday after he complained of chest pain.

West Bengal chief minister Mamata Banerjee wished the Indian cricket stalwart a speedy recovery and also said in a tweet that he had suffered a ‘mild cardiac arrest’. The hospital is yet to make an official statement on the matter.

BCCI secretary and Ganguly’s close aid in the cricket board, Jay Shah, tweeted that Ganguly is responding well to treatment.

“I wish and pray for the speedy recovery of @SGanguly99. I’ve spoken to his family. Dada is stable and is responding well to the treatment,” Shah tweeted.

I wish and pray for the speedy recovery of @SGanguly99. I’ve spoken to his family. Dada is stable and is responding well to the treatment.

As per the sources close to the former India skipper said that Ganguly complained of pain in the chest and might need angioplasty.

“Dada (Sourav) complained of chest pain and was rushed to the hospital. He might need to undergo angioplasty. He is out of danger,” the source said.

The BCCI president had on Wednesday visited Eden Gardens and discussed preparations for the upcoming Syed Mushtaq Ali Trophy with the Cricket Association of Bengal (CAB) president Avishek Dalmiya.

Other office-bearers of CAB including secretary Snehashis Ganguly and joint secretary Debabrata Das were also present at the stadium.

Earlier this week, Ganguly had also cleared the air about him joining politics ahead of West Bengal Assembly polls next year. He had stated that he went to meet the state’s Governor upon invitation.

“If the Governor wants to meet you, you have to meet him. So let us keep it like that,” said Ganguly.

“Had interaction with ‘Dada’ Sourav Ganguly, BCCI President at Raj Bhawan yesterday at 4.30 PM on varied issues. Accepted his offer for a visit to Eden Gardens, the oldest cricket ground in the country established in 1864,” tweeted the Governor.