Home Top News Mamata Banerjee considers herself to be the landlord of Bengal: Dilip Ghosh 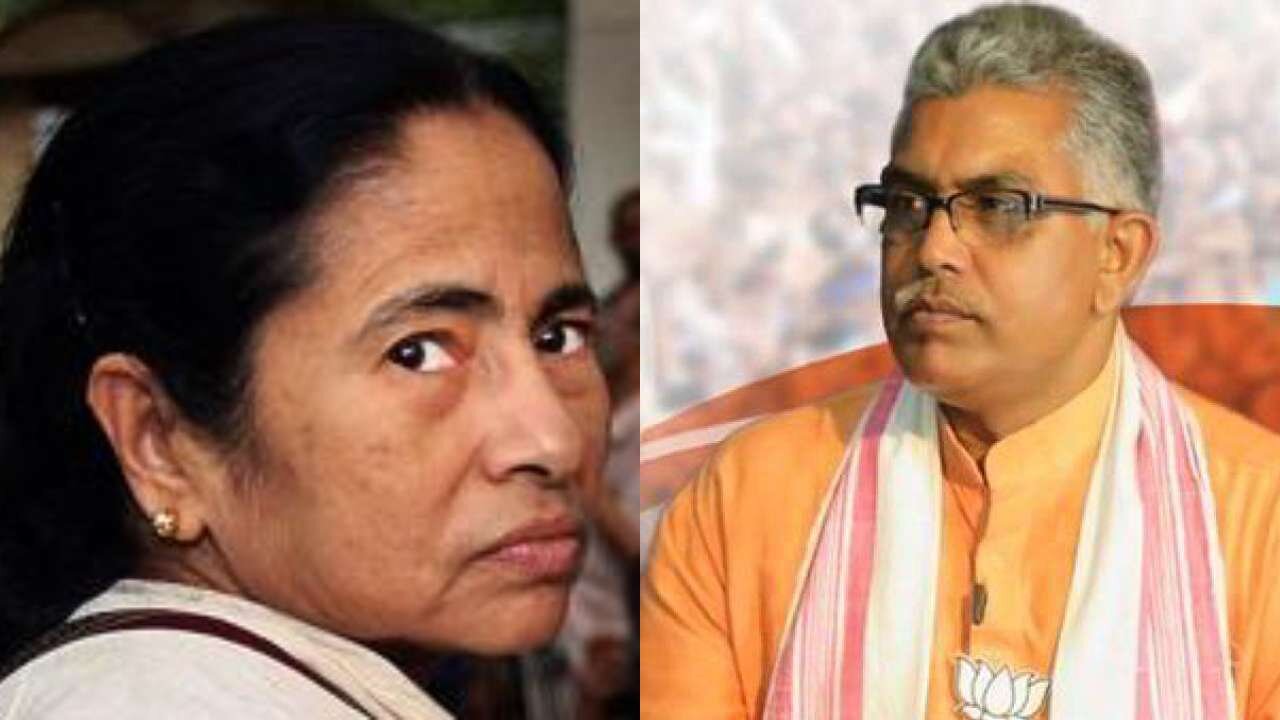 West Bengal, Dec 29: BJP Bengal President and MP Dilip Ghosh attacked West Bengal Chief Minister Mamata Banerjee by saying that she thinks that she is a landlord of the entire West Bengal.

“Mamata Banerjee considers herself to be the landlord of entire West Bengal. She gets to decide who to give the plot to and whom to retract the plot from. The entire Harish Chatterjee Road has been taken over. Are the plots of these places are her possession?” Dilip Ghosh said.

Ghosh’s comment comes after a day when West Bengal Chief Minister Mamata Banerjee said that the Public Works Department (PWD) will take back control of a road near the Visva Bharati University’s campus. The 2.9 km long road connects two campuses of the university — Santiniketan and Sriniketan — and the university authorities were given possession of it in 2017.

“A globally acclaimed university with which the pride of Bengalis is attached is being handled childishly. She is not being able to stop the mafias rather is joining hands with them. I do not know how they are getting respect from this. I f you speak about this they are coming up with a new issue,” Ghosh added.

Around 3,000 locals reside in the area near the road which also runs past the houses of Nobel laureate Amartya Sen and painter Nandalal Bose.

“They are neither being able to run the administration nor the party. The party and the administration are collapsing. They are disoriented and directionless and thus are trying to perplex people by creating these political issues. I think the educational institutions should be kept outside the realms of politics,” Dilip further added.

Mamata Banerjee’s decision to hand it back to the PWD today comes amid her confrontation with university Vice-Chancellor Bidyut Chakrabarty over an event and her support for Amartya Sen over reports that he is on the Visva Bharati University’s list of illegal plot holders.

The chief minister is scheduled to hold a roadshow down the main street of Bolpur tomorrow as part of her election outreach. Her roadshow comes around a week after BJP leader Amit Shah visited Bolpur and the university campus.