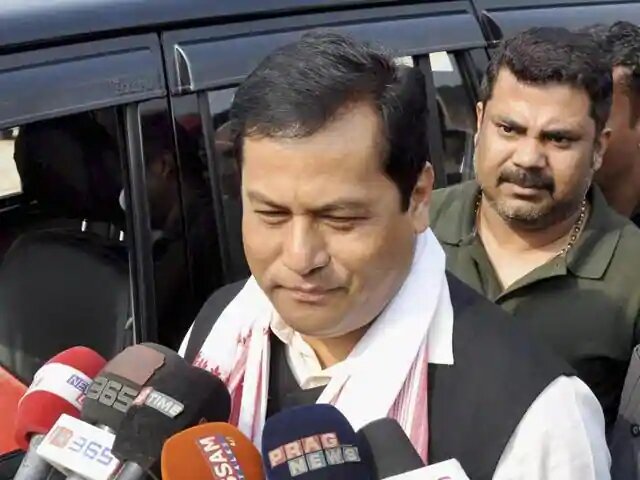 Guwahati, June 17: Amid surging COVID-19 positive cases, Assam BJP has launched its ‘Jan Sampark Abhiyan’ across the state ahead of 2021 assembly polls in the state.

The Assam state BJP has launched the programme by aiming at reaching out 50 lakh families across the state by June 30.

The saffron party has launched to programme to highlight the achievements of the Modi government and Sarbananda Sonowal-led Assam government.

Apart from the state BJP president, the party MPs, Ministers, MLAs, leaders also took part in the massive campaign ahead of the assembly elections in the state.

Assam state BJP president Ranjeet Kumar Dass said that – “There are 66 lakh families in Assam and we are targeting to reach out 50 lakh families.”

“Our karyakartas will meet each family and give them two letters of ‘Aatmanirbhar Bharat’ and ‘Aatmanirbhar Assam’ of Prime Minister Narendra Modi and Assam Chief Minister Sarbananda Sonowal. The campaign has started in all 126 assembly constituencies in the state. It will be continued till June 30,” Ranjeet Kumar Dass said.

The Assam BJP has targeted 100 plus seats to retain power in 2021 assembly polls also.

On the other hand, BJP president JP Nadda will address a virtual rally in Assam on June 18.