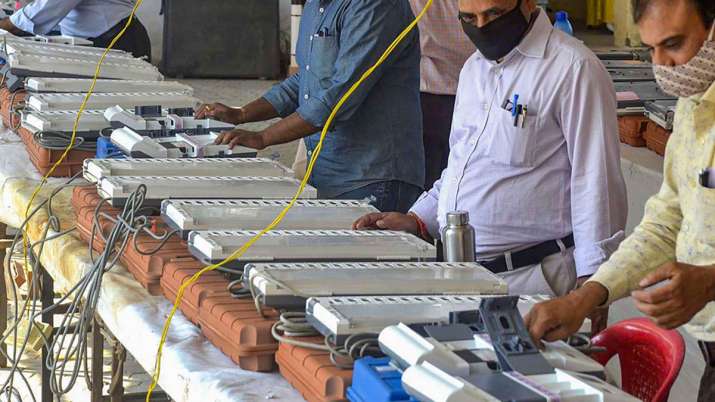 A magisterial probe has been ordered by the Cachar DC into the incidents of firing by personal security guards of BJP candidate in Sonai – Aminul Haque Lashkar.

Three persons reportedly sustained injuries in the firing, which took place in Cachar on Thursday after the conclusion of the second phase of the Assam Assembly polls.

Cachar District Development Commissioner BC Das has been directed to conduct a probe into the incident and submit his report within 3 days.

Aminul Haque Lashkar is contesting from the Assam Assembly elections from the Sonai constituency as a BJP candidate.

Another magisterial inquiry has been ordered by the Deputy Commissioner of Cachar district into the incident, where miscreants overturned a vehicle transporting ‘unused’ EVMs (Electronic Voting Machine) on April 1.

Cachar Additional District Magistrate Rukh Liangthang has been directed by the Deputy Commissioner to conduct a probe into the incident and submit a report of the findings within three days.

Polling for the seven constituencies in Assam’s Cachar district was held in the second phase of Assam Assembly elections on April 1.