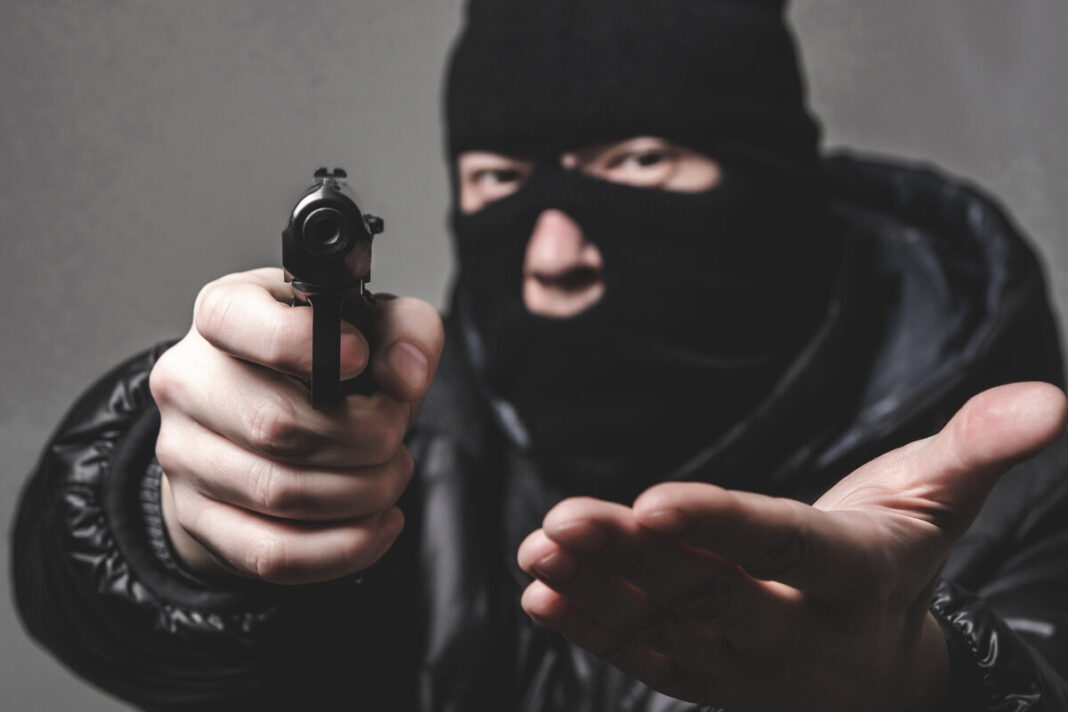 Assam, 21st November: Armed robbers looted nearly Rs 60 lakhs from a Punjab National Bank branch in Assam’s Nalbari district on Friday. One person was injured in a shooting during the incident.

According to the police, the incident took place at a branch of the bank at Amayapur, nearly 7 kilometres from the district headquarter Nalbari.

“According to the initial investigation, at least four robbers came in motorbikes and entered the branch. They cornered the branch manager and took the cash from him before fleeing,” said Amanjit Kaur, superintendent of police, Nalbari.

Once they came out of the bank, the armed robbers started firing indiscriminately in which one bystander injured his leg. The robbers fled from the spot soon after. The injured has been shifted to Guwahati for treatment and his condition is stated to be stable.

“Certain leads have been found and we are investigating the matter. Hopefully, the persons involved in the robbery will be nabbed soon,” said Kaur.