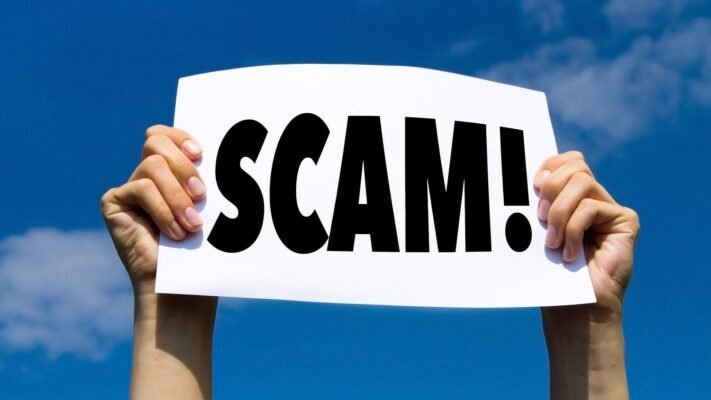 Mumbai, March 7: A businessman from Chennai was defrauded of around Rs 16 lakh after being lured by a Mumbai-based couple to become a bodyguard for popular Bollywood actresses and provide paid sexual favours to women visiting India from foreign countries.

On Friday, Central Crime Branch (CCB) officials of the Tamil Nadu Police took the accused’s custody from the Mumbai Police and brought them to Chennai.

In 2019, a businessman, identified as Manish Gupta from Chennai’s Anna Nagar found a website named ‘MenxHer’.

The website was inviting applications from interested men to become ‘male escorts’ for women visiting India from foreign countries. Using the details provided on the website, Gupta connected with Navis and Begum.

The Navis and Begum introduced themselves as managers of the website.

They lured Gupta with the prospect of becoming a bodyguard for prominent Bollywood actresses and providing escort services to women from abroad.

The duo asked him to pay processing fees. Gupta, over a period of few months, transferred around Rs 16 lakh but got no job. He realized that he has been duped.

Subsequently, he alerted the bank fraud prevention department. A case was registered and the officials gave details of the two suspects to the Mumbai Police.