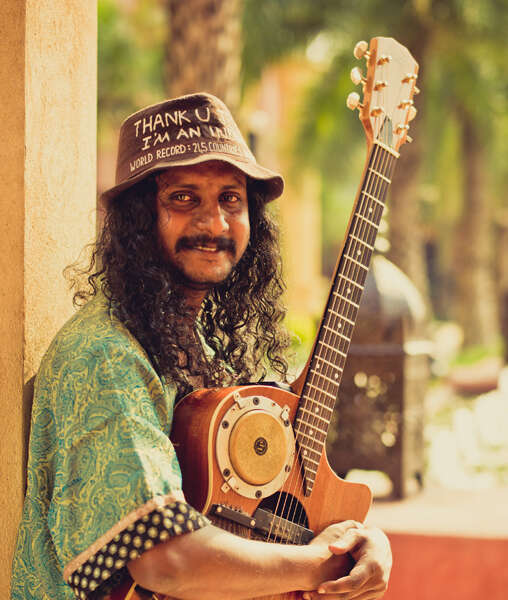 Kohima, Aug 20: Yet again, renown international musician, Dr Benny Prasad has initiated another unique project where a prayer song on “The Lord’s Prayer” featuring 94 artists in 25 Indian languages was released on August 14 by Dr Benny Prasad from Bangalore.

Out of the 25 languages, 13 of them were from the North East and 4 Naga tribes namely Ao, Lotha, Angami and Sumi were also featured in Dr Prasad’s project.

Dr Benny informed that he started the “The Lord’s Prayer” project on July 19 with an objective for expressing worship to God creatively and colourfully with the ethnic identity given to each one by the Creator.

“I also intended to highlight the NE as a major portion of India has no clue of NE, and you can notice that out of 25 languages, 13 of them were from the NE,” Dr Benny said.

Further, he expressed that many people were amazed to learn about the many languages spoken in the NE adding even though what I showcased was just the tip of the iceberg of the NE.

Describing the song as complex which was composed by Albert Hay Malotte in 1935, Dr Prasad mentioned that, it was not a catwalk project.

Citing the challenges of his project, he said fitting the syllables of the language to the meter of the tune, making sure that the exact words in the Bible were taken of the respective languages, choosing the right singers from respective states, getting permission for shooting at different churches during the lockdown period etc were not an easy task.

Through the project, Dr Benny Prasad wishes hopes in the lives of people who are undergoing mental suffering and hardships especially due to the COVID-19 pandemic.

He believes that prayers are invisible and invincible weapon that can help overcome all odds.

Dr Benny Prasad holds the Guinness feat of being the fastest person in the world to travel to 245 countries including Antarctica in 6 years 6 months and 22 days. He is also the inventor of the world’s First Bongo Guitar.