Home Assam 3 Persons injured in an explosion of a tank at a Railway... 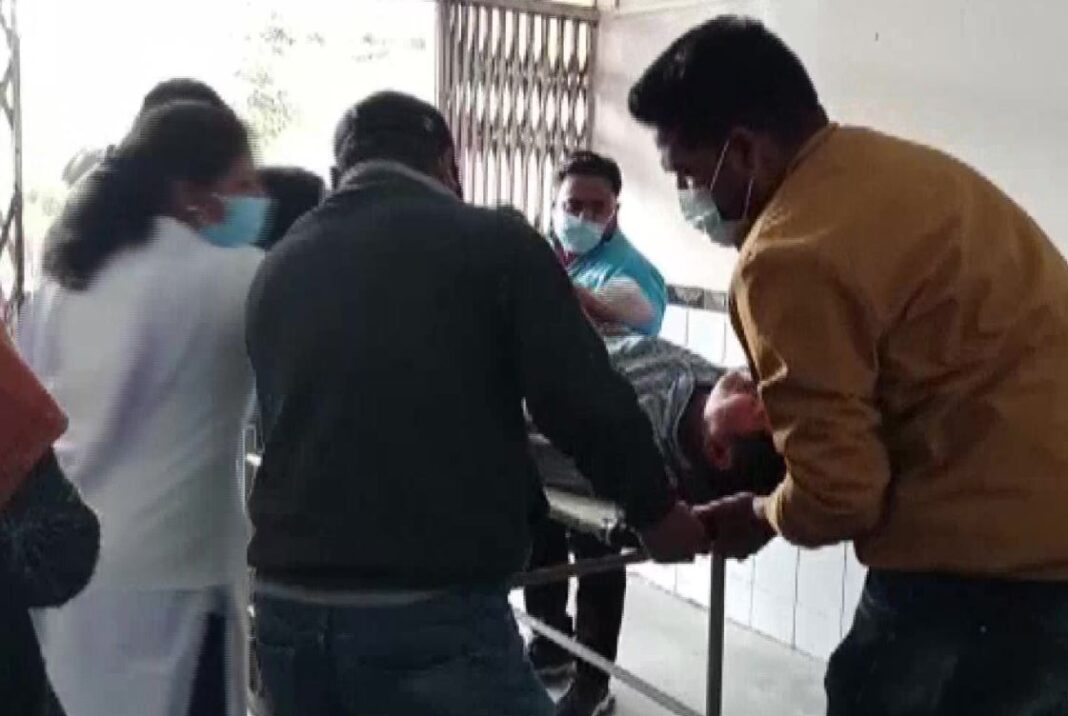 Assam, Jan 28: At least three persons were injured after an explosion took place in a bogie tank at the Railway Factory in Assam’s New Bongaigaon area.

According to the New Bongaigaon Railway Factory, branch Secretary of the Northeast Frontier Railway Dipak Sharma, among the injured, two have been identified as Subhash Ray, 54, and Nandeswar Singha, 55.

“The blast occurred when the workers were fixing the oil tank,” he added.

Speaking on the matter, a factory staff said, “Cleaning of tanks was done by our staff members and now it is being outsourced. It’s not cleaned properly. We had filed a complaint regarding safety concerns.”

PM Modi to launch several projects on completing 3 years in...