Home Assam Youth stabbed to death over a chair in Assam 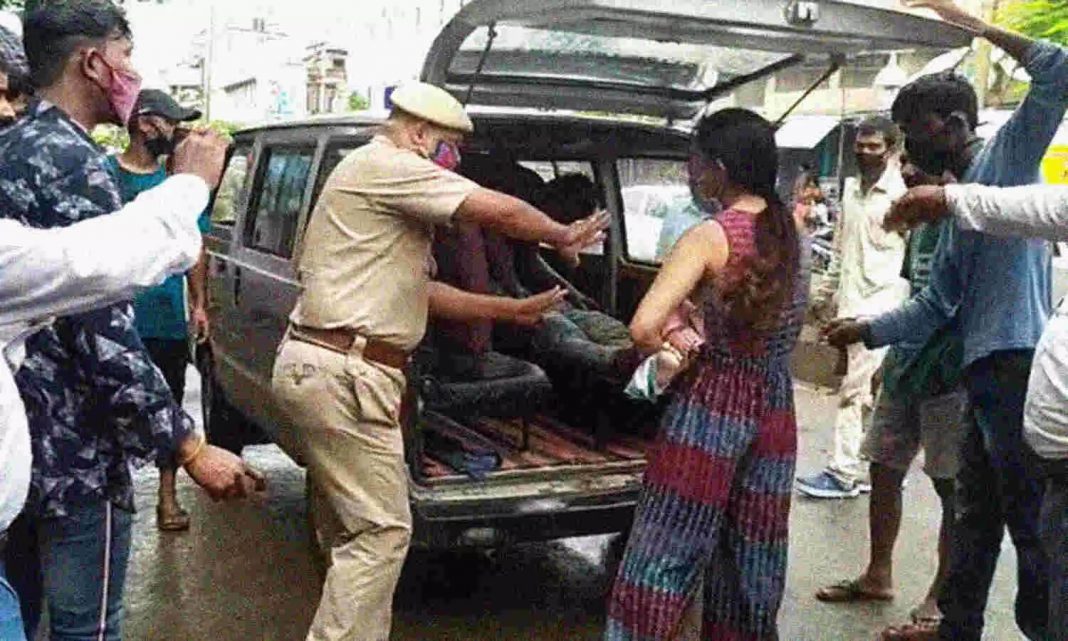 Guwahati, June 13: Youth stabbed to death over a chair and Guwahati city police have arrested five persons for their alleged involvement in a murder case.

A 26-year-old youth was stabbed to death on daylight at Noonmati area in the capital city of Assam on Friday afternoon.

The incident took place at a shop located at Noonmati area after an argument over a chair.

On Friday afternoon, Rituparna and another employee of the shop were engaged in a heated argument over a chair and one man stabbed Rituparna Pegu with a knife from behind.

The victim was immediately collapsed on the roadside and the entire incident was captured on CCTV camera installed at the shop.

Later, police and some locals had rushed Rituparna to hospital, but the doctors declared him brought dead.

Following the incident, police had arrested four persons on Friday evening based on the CCTV footage and arrested the owner of the shop on Saturday.

Officer-in-Charge of Noonmati police station Rajib Baruah said that five persons including the owner of the shop have been arrested so far in connection with the incident.

“We immediately rushed to the spot following the incident. We admitted the victim at the hospital, but doctors declared him brought dead. We had arrested four persons yesterday and one more arrested today,” the police officer said.

On the other hand, several organizations, agitated protestors on Saturday gheraoed Noonmati police station and demanded justice for Rituparna Pegu.

The protesters had blockaded roads and demanded capital punishment for the murderers.

On the other hand, following a directive of Assam Chief Minister Sarbananda Sonowal, the CID branch of Assam police has started investigation into the incident.