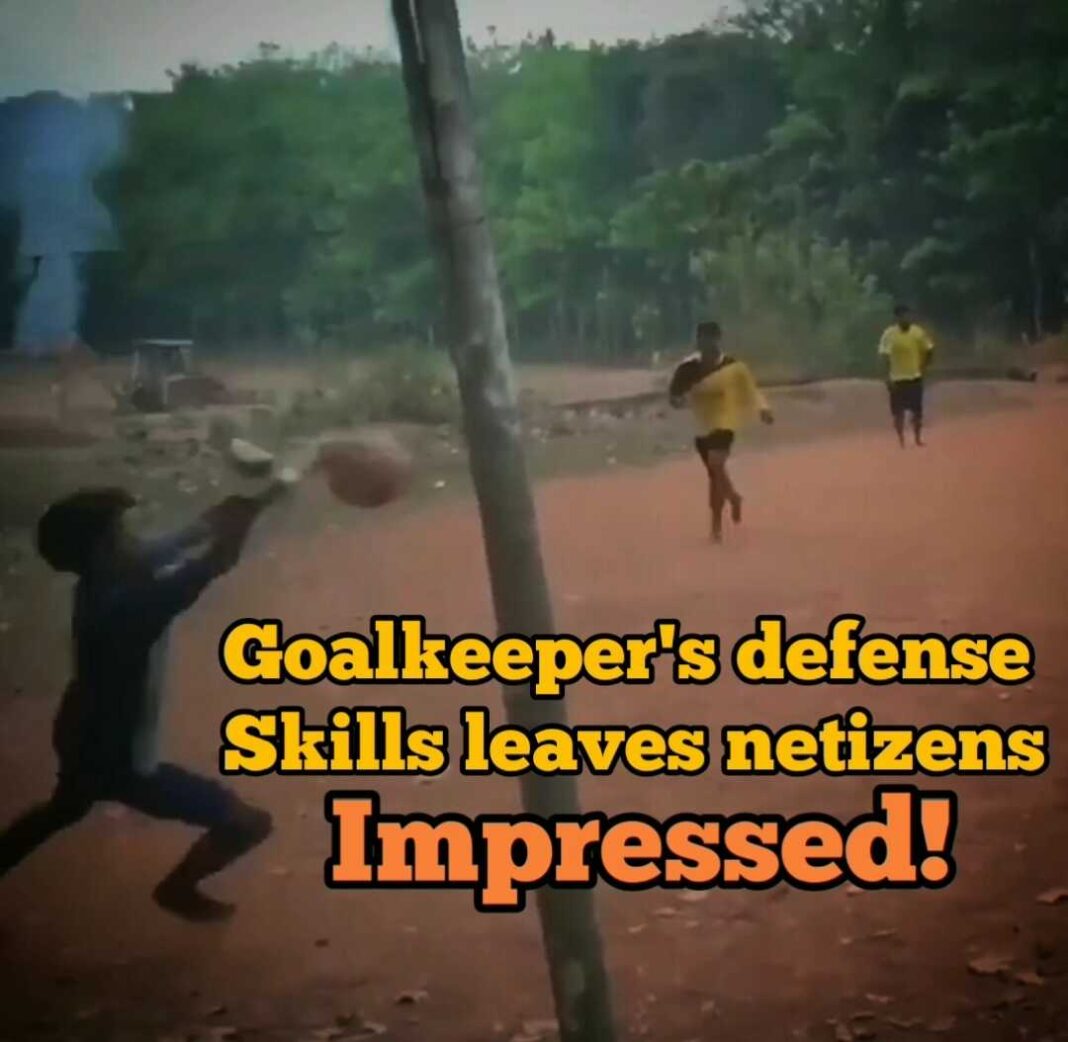 AFC, Dec 14: A video of a goalkeeper repeatedly preventing opponents from scoring a goal have gone round on social media.

The clip, which was originally shared by the official page of Asian Football Confederation, features a group of boys playing in a make-shift football field with goal posts made of poles. However, it is the goalkeeper of one of the two teams that caught the attention of many.

Clad in a number ‘Sever’ jersey, the boy continues to deflect the ball and prevent the players of the opposite team from scoring a single goal. Hence, hampering four consecutive attempts to score a goal.