Home Viral Videos You can’t miss run this video of an Ostrich running on a... 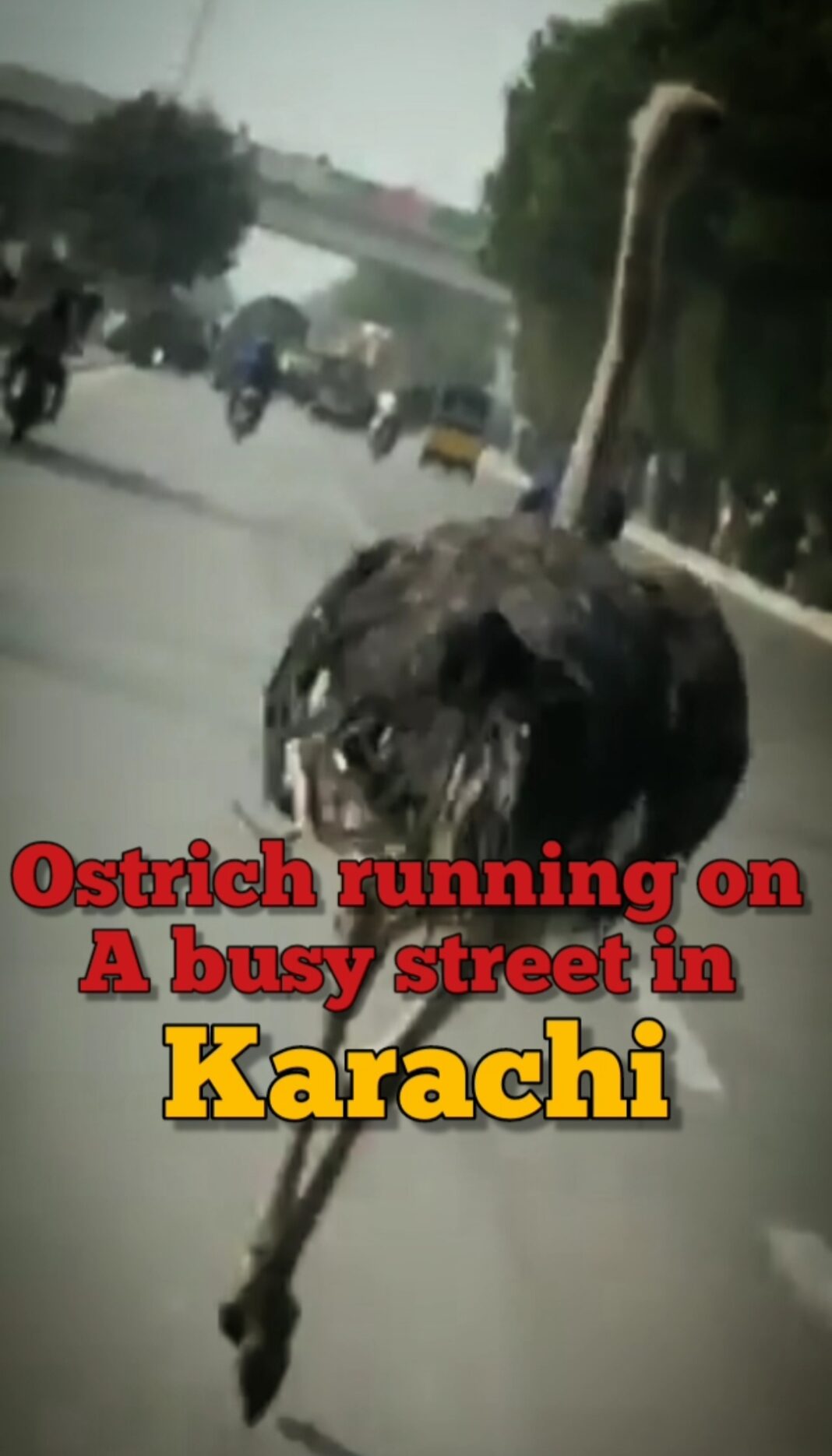 An ostrich that escaped from a zoo in Karachi was filmed running down a busy street and the video is going viral on social media. The bird fled the private zoo after water flooded into its enclosure in the park, according to local police. Some aren’t as lucky to just have a bird-like ostrich cross their path.

Incidents of people almost escaping death and the claws of wild animals have come forward previously.