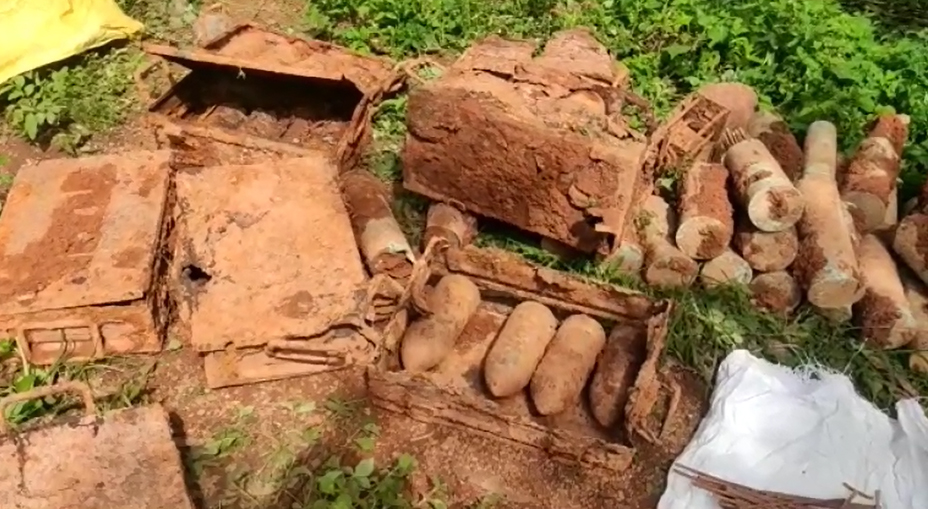 Guwahati, July 17: A huge number of unexploded bombs suspected to be World War 2 were discovered from Moreh area in Manipur’s Tengnoupal district along Indo-Myanmar border.

The bombs were discovered from a plot of land at Lhangnom Veng area in Moreh town on Thursday.

27 pieces of unexploded bombs, 43 empty cases of bombs and 15 empty boxes were discovered during the digging of earth from the area.

Sangboi Gangte, Additional Superintendent of Police (ASP) of Tengnoupal district said that after receiving the information a Moreh police team had rushed to the area and discovered 27 live calibre ammunition, 43 empty shells, 15 empty boxes from the area.

Earlier six unexploded bombs suspected to be of the World War-II era were recovered from Imphal’s Hatta area near the Indian Army War Cemetery on July 15.