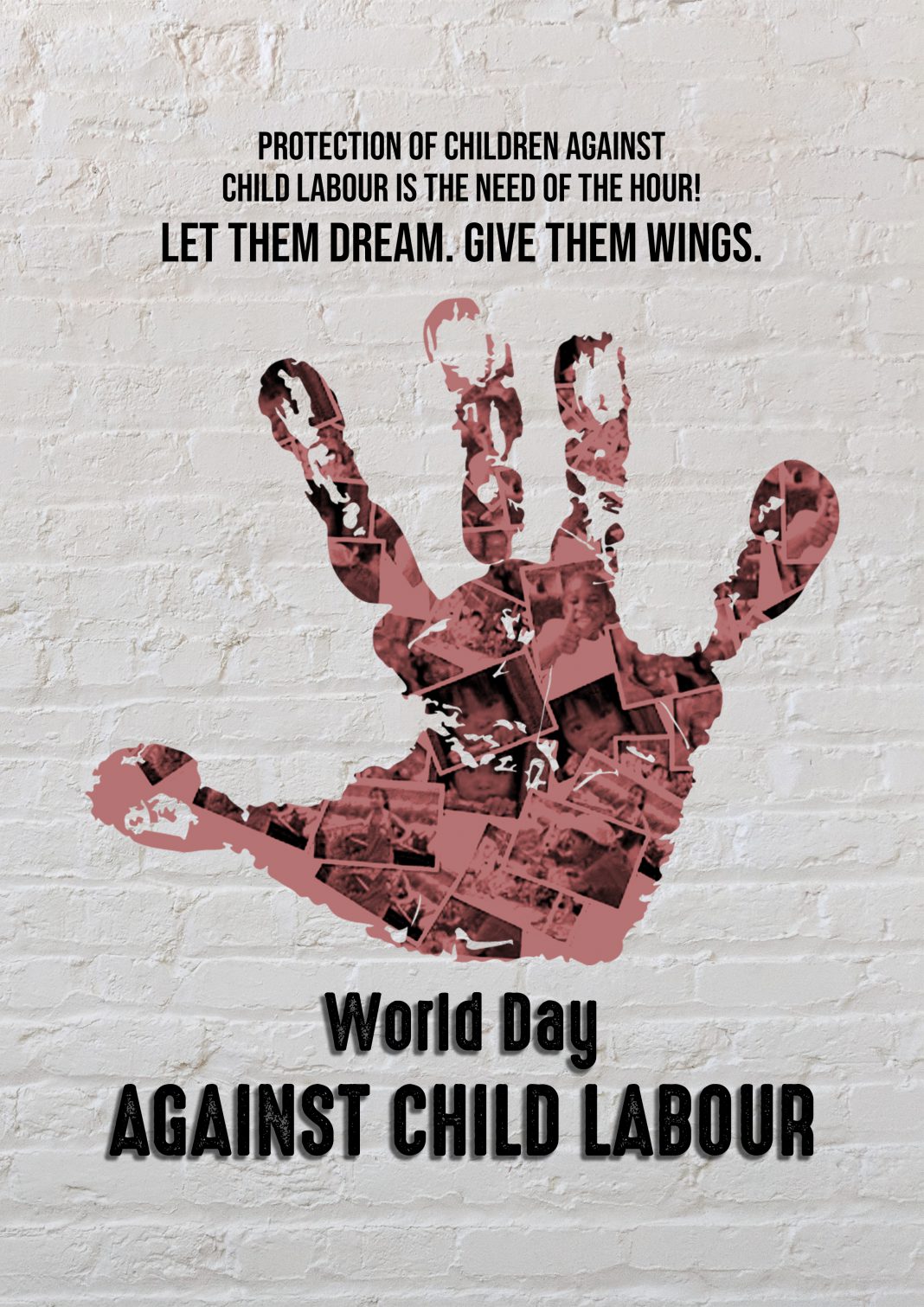 June 12, 2020: Any disaster, be it natural or man-made, impacts the livelihood of people in the worst possible ways. And if individuals belong to the weaker sections of the society, then they become its worst sufferers.

The Covid-19 outbreak will make underprivileged children its worst sufferers or so experts fear. With children out of schools, abrupt drop in income of millions of households, child labour will tend to increase manifold times.

Children have always been the most susceptible to violence, exploitation and abuse. Partly because of their vulnerable and defenceless nature and partly because of social evils like poverty, illiteracy, lack of decent work opportunities of adults and adolescents, migration and economic gains.

Children are often stripped off their dignity and innocence and often done so out of public sight. Today, about 152 million children are victims of child labour in the form of slavery, forced and bonded labour, drug trafficking, child trafficking, sexual exploitation, and child soldering, worldwide.

Child labour is concentrated primarily in agriculture (71%) – this includes fishing, forestry, livestock herding and aquaculture – 17% in services; and 12% in the industrial sector, including mining.” Says UN reports.

According to a UN report, 73 million underage children are involved in hazardous work. India alone has 10 million child labourers as per the 2011 census.

Although there has been a considerable reduction in child labour over the years, the numbers today are still too high.

An estimate of the International Labour Organization (ILO) suggests that some 22,000 children are killed at work every year.

Experts fear that as the world is undergoing a severe economic and labour market shock at present times due to the pandemic, children worldwide will be exposed to an even greater risk of violation of rights, exploitation, abuse, even more, difficult circumstances and longer work hours.

A reason behind this would simply be the cheap labour that children provide. It is much easier to exercise control over children and to force them into doing work that others can’t.

And hence the need to “protect children from labour” is of utmost importance “now, more than ever!“

On this World Day against Child Labour which is observed by the United Nations every year, we have to raise our voices against child labour, respect our children’s rights and protect them.