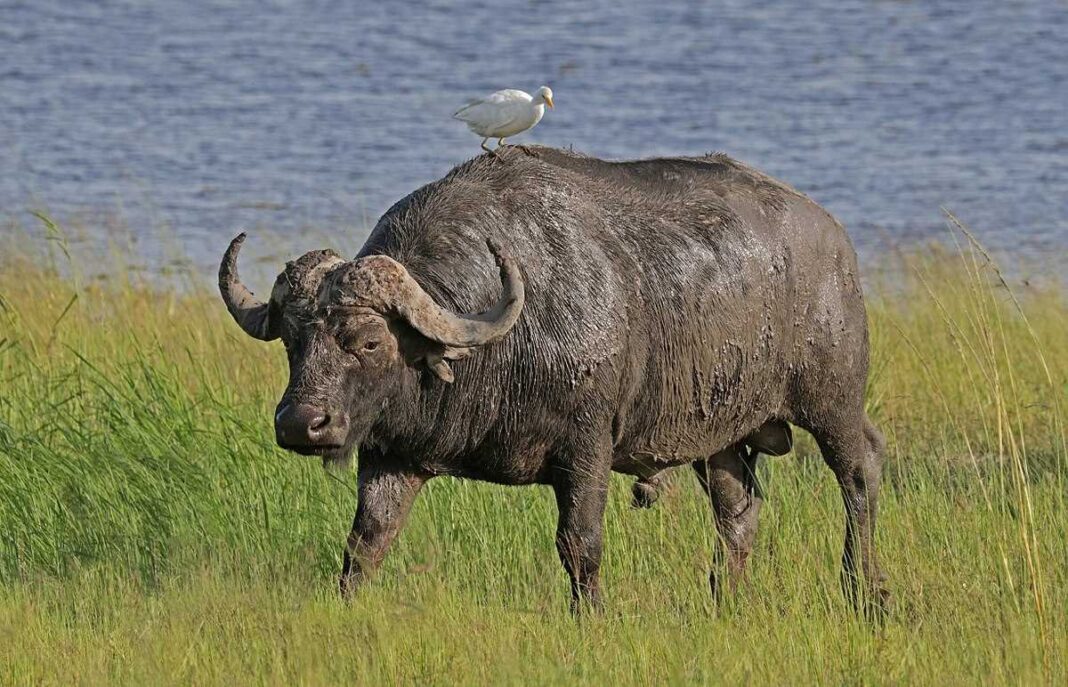 Assam, Jan 15: A wild buffalo was shot dead by the forest department officials after the wild animal killed two people and injured three others in Assam, Biswanath district.

According to reports, the wild buffalo strayed out from Kaziranga national park and entered Biswanath. The buffalo attacked at least five people, including a woman.

Two of the injured persons had succumbed to their injuries at a hospital. The deceased persons were identified as Jayanta Das and Sukur Ali.

Following this, angry villagers had attacked the local forest office. On Friday, a team of the forest department had reached 1 No. Adabheti area where the wild buffalo was seen roaming.

A forest official has said, “We had no intention to kill the wild buffalo. But when it chased our team, they had no other option than to shoot at it.”

“In self-defence, the forest personnel had killed the buffalo. The wild buffalo had killed several people and injured many others,” the forest official said.