Home North-East What caused the recent clashes at Assam-Mizoram Border? 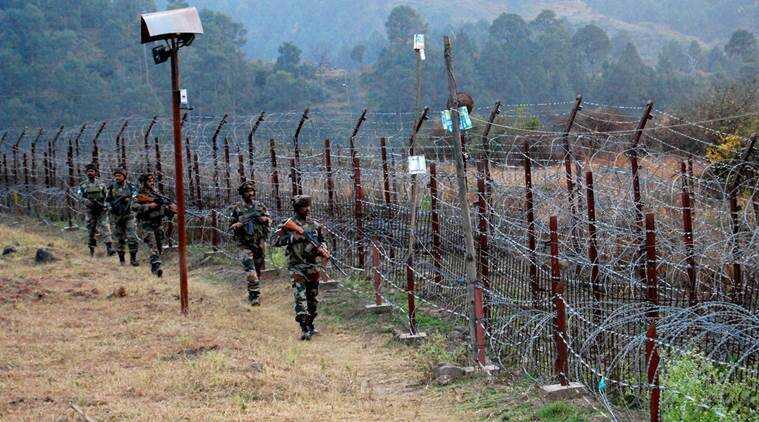 Northeast, 26th October: Assam-Mizoram Border Dispute recently came into the limelight following a violent clash between the residents of these two states in the border area. The recent clash occurred on October 17, 2020 when the residents of Lailapur village in Cachar district of Assam collided with the locals of Kolasib district of Mizoram.

The Assam-Mizoram Border conflict is not a new one; the dispute has persisted for long. Both the states share a 164.6 km inter-state border. Three Assam districts, namely, Cachar, Hailakandi and Karimganj share their border with three Mizoram districts including Kolasib, Mamit and Aizawl.

So what caused the recent clashes at Assam-Mizoram Border?

A few volunteers of Mizoram had put checkpoints on the Assamese side of the border, allegedly in the wake of COVID-19 pandemic. These Mizo volunteers claim that the majority of people living along the border are illegal immigrants from Bangladesh. It was also reported that Assam forest officials were not permitted to cross the checkpoint. This situation aggravated the people of both the sides and further led to the clashes.

Mizoram’s civil society groups claimed that the locals of Lailapur village, Cachar district, Assam have pelted stones on the on-duty personnel of Mizoram Reserve Battalion. On the other hand, these charges have been refuted by the Police Officers of Assam. They state that a group of unidentified miscreants from Vairengte, Kolasib district of Mizoram burnt shops and hutments along the National Highway-306 (earlier NH-54) in Lailapur.

The border between Mizoram and Assam is an imaginary line that changes with the naturally occurring obstacles of rivers, hills, valleys and forests. People of Assam and Mizoram have attributed the border conflicts to the differences over this not-so-clear boundary. People living in the border areas often cross over to the other side as they are not fully aware of the border demarcation, leading to unintentional and unintended clashes.