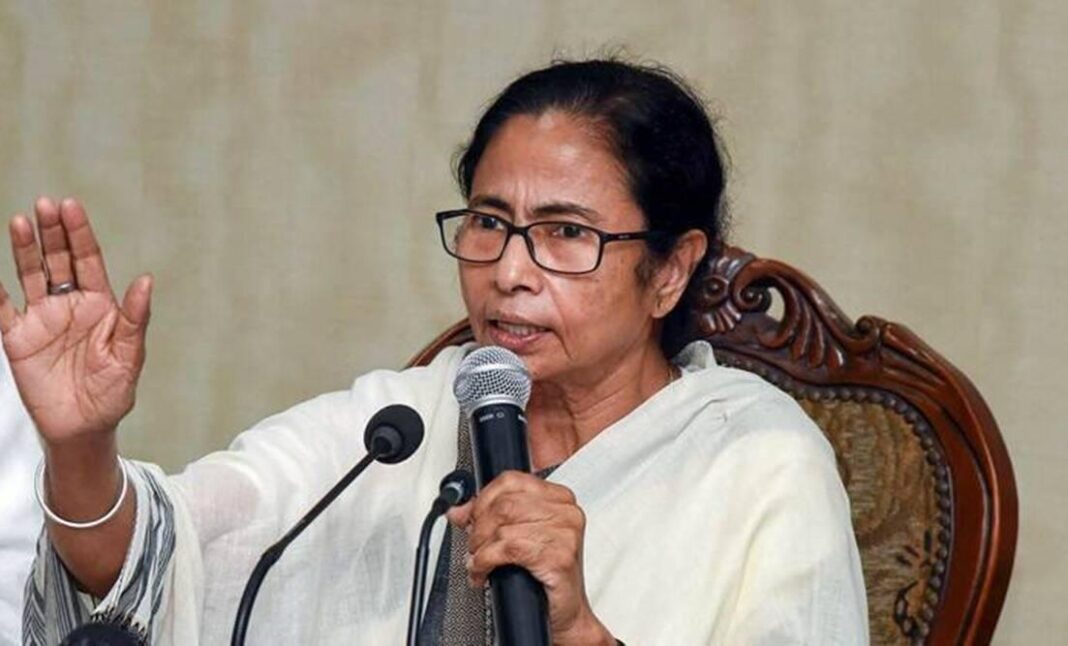 Bengal, Jan 28: The Bengal Assembly has passed a resolution against Centre’s contentious farm laws amid din and ruckus. The resolution, moved by the ruling Trinamool Congress (TMC), faced uproar in the House as the BJP MLAs rushed to the Well of the House, led by their legislative party leader Manoj Tigga, to protest and later walked out of the Assembly chanting ‘Jai Shri Ram‘.

The resolution, tabled by state Parliamentary Affairs Minister Partha Chatterjee, termed the three reform laws “anti-farmer” and favourable to corporates. It said the laws would create a situation where the government would be forced to stop the purchase of farm produce, leading to the collapse of the public distribution system and an uptick in hoarding and black marketing.

The resolution was passed by the Assembly with the support of Left and Congress MLAs.

Speaking in the Assembly, Chief Minister Mamata Banerjee said the BJP pushed the farm laws in the Parliament using “brute force” and urged the Centre to repeal the legislation.

“BJP always maligns every agitation as terrorist activity. The laws are totally anti-farmer. They pushed it (in Parliament) using brute force. We will not accept farmers being branded as traitors,” she said amid protest by BJP MLAs.

Bengal has become sixth nonBJP ruled state to pass a resolution against the farm laws. Earlier, Punjab, Chhattisgarh, Rajasthan, Kerala and Delhi have passed resolutions in their respective assemblies against the contentious laws, which have led to thousands of farmers, primarily from Punjab and Haryana, protesting at the national capital’s doorstep.