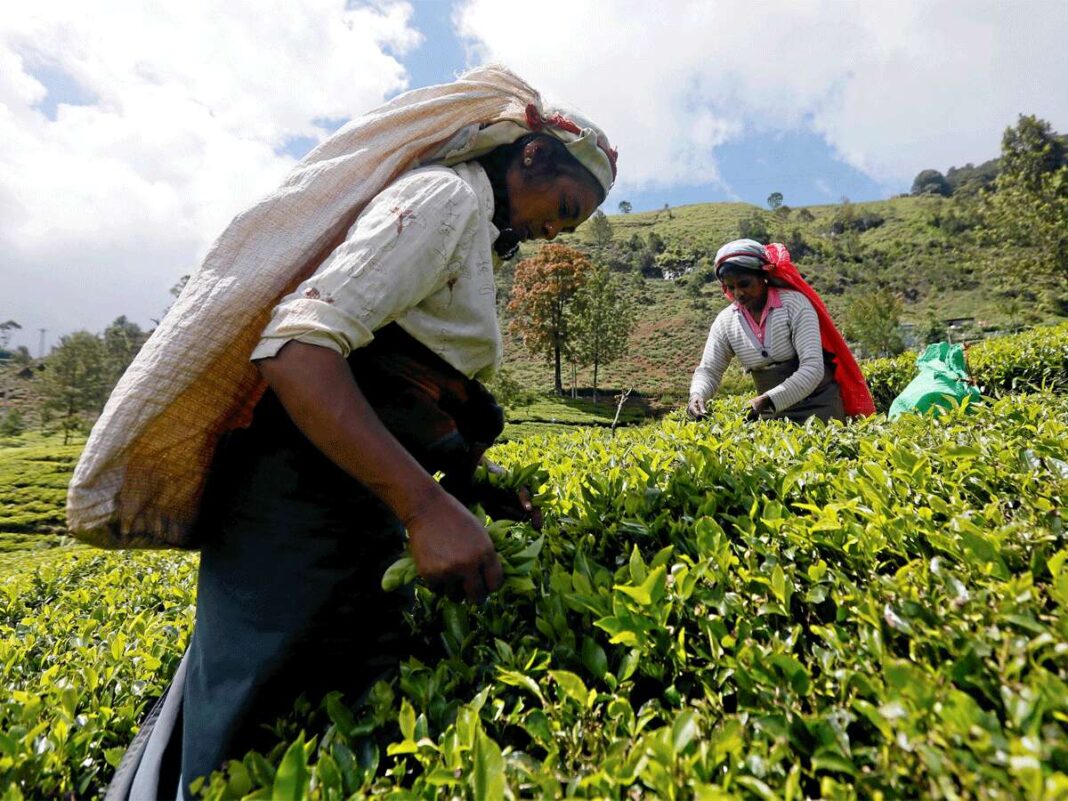 Assam, August 24: In order to boost the demand of Teas of North East, Tea Board India in association with Indian Chamber of Commerce (ICC) organised a Virtual B2B Meet for North East Tea Sector with a focus on Uttar Pradesh on 18 August 2020. The underlying principles behind organising the Webinar were to develop networking opportunities and generate the requisite business leads for the tea sellers of the North East. This is 1st Virtual Meet of the series of 4 meets to be organised for Uttar Pradesh, Bihar, Jharkhand and Odisha markets.

The Meet attracted Wholesalers and retailers from the UP and NCR Region so that they engage in hardcore business with the sellers from the North- East. The objective was to convert low-tea drinking States of India into promising markets– where the potential for consumption of tea is high.

This was an effort to increase demand for teas from the North-East including Assam and making their tastes, flavour, aroma & health-giving properties available in the non-tea growing states having low PCC such as UP, Jharkhand, Bihar, Odisha which is envisaged to be crucial for the survival of the sector. It was an attempt of the Tea Board and ICC to aggressively promote and North-Eastern Tea brands in the domestic and international markets. Further, Tea is the official state drink of the State of Assam, which is going to complete 200 years of its existence in 2023 and this message is being widely circulated in every possible manner.

In his welcome address, Mr M K Saharia, Chairman, ICC, North East stated that Tea has been an industry which gives direct employment to 1.3 million peoples half of them being women apart from traders, brokers, packers and retailers. It is a sector with great employment opportunity not only in the North East but also in UP. Also, the tea industry spends the highest amount in the social welfare of the employees. With the right policy of govt and private players, India can regain its dominant position in the international market surpassing countries like Kenya and Sri Lanka.

Mr P K Bezbaruah, Chairman, Tea Board India & Co-Chairman, ICC North East mentioned that normally there is always a price war going on among the UP packets. Actually it is a downward spiral which will result in the lowest profit for everyone. He gave the example of UK supermarkets which went into price hike and ended up being bankrupt. If the UP packets focus on high-quality tea then there is tremendous scope of capping the market with rising income of the middle class. It will also result in increased profits.

In his inaugural address, Dr K K Dwivedi, Commissioner & Secretary, Government of Assam highlighted that Govt of Assam has always been giving special attention to the tea industry. It was the first industry allowed to open during lockdown. Speciality tea is the future. Govt of Assam will be giving a special package to tea planters producing speciality tea like green tea, organic tea, white tea etc.

The Deputy Chairman of Tea Board of India Mr P K Sahoo stressed popularizing Assam Tea as it is world-famous and it is not simply a drink made from some green leaves but a healthy beverage for the human life. Stating that the NE Region contributes about 53% of the Indian tea production and therefore, there is a reason for the promotion of NE Teas.

Shri Sanjiv Kumar, Executive Director, North East Zone, Tea Board India mentioned that Tea Board had carried out an experimental awareness campaign on NE Teas in Odisha last year and Tea Board has plans to extend this to other states such as UP, Bihar and Jharkhand as there is a lot of potential that is lying untapped. He invited the buyers from UP to form a group and undertakes a visit to North East which Tea Board can facilitate which will be appropriate for them to see the different varieties of Teas in NE.

Mr Joydip Biswas, Deputy Director – Tea Promotion, NE, Tea Board India emphasised on connecting the sellers of NE with one of the States with lowest per capita consumption, that is, UP as compared to the national average. He stated that this is the first initiative and progressively this initiative would be organised in 3 more states in the Eastern Region with low per capita consumption.