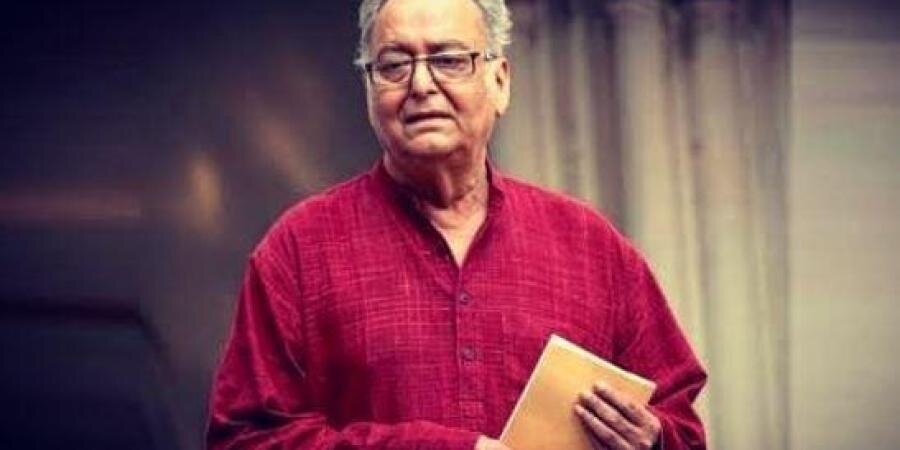 Bengal, 15th November: Veteran Bengali actor Soumitra Chatterjee breathed his at Belle Vue Clinic of Kolkata at the age of 85 on Sunday. Chatterjee tested positive for COVID-19 last month and was taken to hospital.

The octogenarian actor’s health condition deteriorated extremely over the past 2 days. Chatterjee’s prolonged stay at the hospital since 6 October had taken a toll on his health.

The 85-year-old Dadasaheb Phalke awardee and one of the most celebrated actors in Bengali cinema were admitted to the Intensive Care Unit (ICU) of Kolkata’s Belle Vue Hospital for almost 40 days.

Soumitra Chatterjee, Bengal’s most celebrated actor, was best known for his many collaborations with filmmaker Satyajit Ray – they made 14 movies together. He made his debut in Ray’s 1959 film Apur Sansar, part of the acclaimed Pather Panchali trilogy.