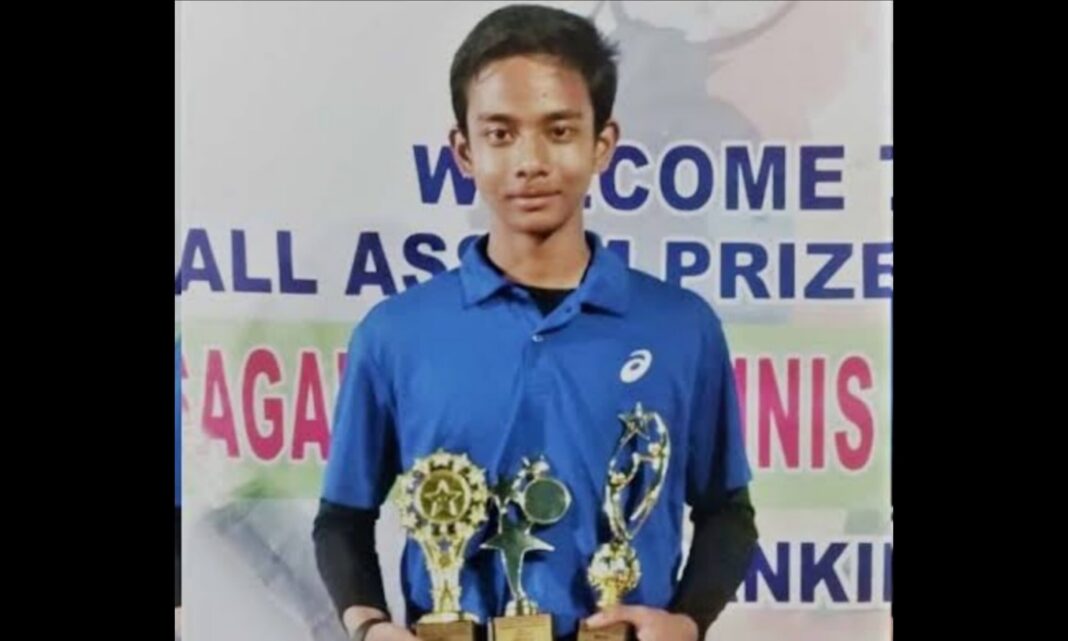 Kalita won the Boys’ Singles under 18 and 14 years titles of the tournament organised by the Sibsagar Tennis Club.

The tournament was held under the auspices of the All Assam Tennis Association from January 27-31.

They lost to Tutu Thapa and Sudhant Mohanty of Northeast Frontier Railway (NFR) 2-6, 3-6 in the final.