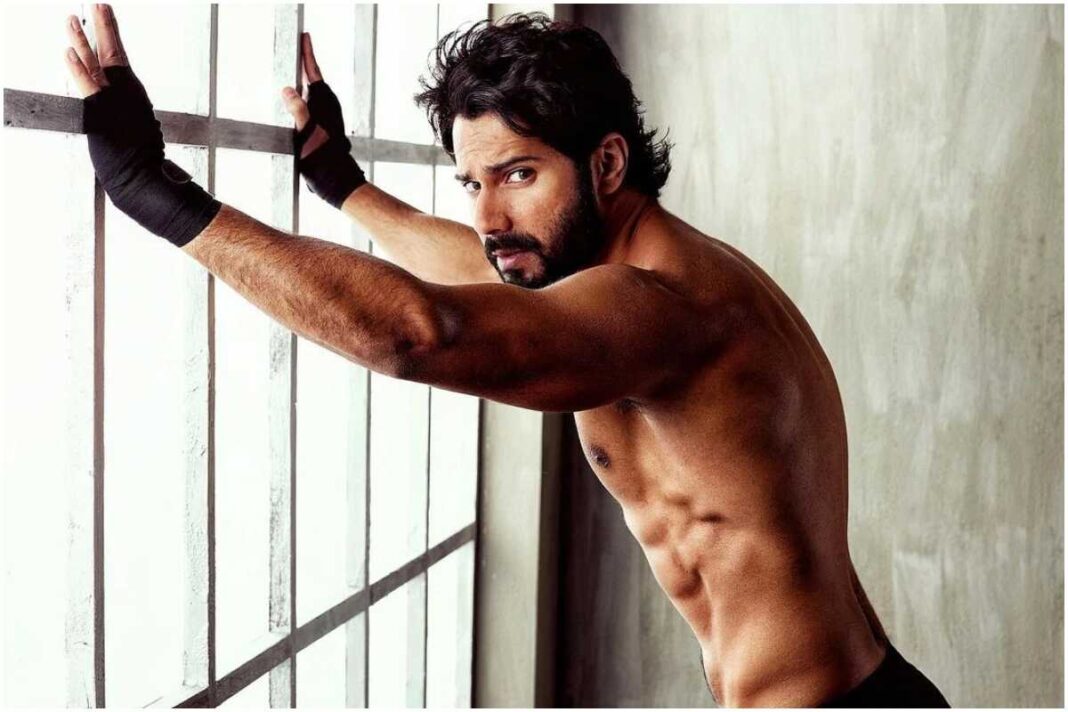 Arunachal, Feb 20: After his wedding to Natasha Dalal, Varun Dhawan has resumed working, the actor will be shooting for Amar Kaushik’s Bhediya in Arunachal Pradesh.

In the film, the actor will be seen alongside Kriti Sanon, with whom he had worked earlier in Rohit Shetty’s Dilwale in 2015.

The two actors will be shooting in Arunachal Pradesh for two and a half month.

Varun Dhawan will be shooting for Amar Kaushik’s Bhediya with Kriti Sanon in Arunachal Pradesh.

The actor is excited to work with the director and was impressed with his last film, Stree.

Bhediya is a film in the same genre and, according to news reports, it will see Varun in the role of a monster.

Bhediya’s shoot will go on till May. Reports say that it will be a long schedule as the film will have a good amount of VFX and prosthetics. T

his is the first time Varun will be seen in a horror film. Along with Varun and Kriti, Bhediya will also star Abhishek Banerjee in a pivotal role. An official announcement on the project will be made soon. The film will hit theatres later this year.

Bhediya is the third horror film bankrolled by Maddock Films. After Amar Kaushik’s Stree, the makers have Rajkummar Rao and Janhvi Kapoor’s Roohi in the same genre.

With these films, Dinesh Vijan of Maddock Films are aiming at creating a horror-comedy universe.

The production house will also back Mujha, a prequel to Stree after wrapping Bhediya.

Varun Dhawan was last seen in David Dhawan’s Coolie No 1, opposite Sara Ali Khan. He will be next seen in director Raj Mehta’s Jug Jugg Jeeyo.