Home Arunachal Rising Varun Dhawan to fly off to Arunachal Pradesh to begin Bhediya with... 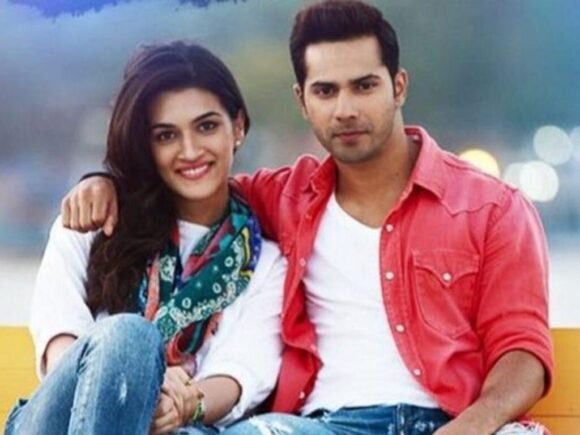 Arunachal Pradesh, Jan 21: Varun Dhawan was spotted at Dinesh Vijan’s office, leaving the social media wonder as to what was the up-to. While the actor is all ready to take off to Alibaug in a couple of days for his wedding with a steady date, Natasha Dalal.

The actor is all set to commence shooting for his upcoming horror-comedy, the Amar Kaushik directed Bhediya. The movie pairs him alongside Kriti Sanon after Dilwale and is said to be a part of Dinesh Vijan’s horror universe.

“In February, Varun Dhawan and Kriti Sanon will take off to Arunachal Pradesh to begin their work on Bhediya. It’s going to be a two-month schedule at real locations of the state, before calling it a wrap. The script demanded a certain kind of topography, and Arunachal Pradesh will lend the necessary support to the narrative of the film,” revealed a source close to the development, adding further that a chunk of the film will be set in Arunachal Pradesh capital, Itanagar.

The trend of horror-comedy in Bollywood started with Golmaal Again, followed by the success of Stree, and since ample films have been made in that space over the last three years, a conscious effort has gone into making this different from all that has been being made in this space.

“This is more like a monster comedy than a quintessential horror-comedy, and the team will be shooting extensively against the Backdrop Mountains and rivers in the North-Eastern state. Major chunk will be shot in Arunachal, followed by some patchwork scenes in Mumbai,” the source informed, and further added that the idea is to wrap it up by April.

This would be the first new film that Varun will work on after his wedding on January 24, and he is looking forward to explore the space for the first time in his career.

Reportedly, Bhediya will be followed by a cross-over with Shraddha Kapoor fronted Stree and the soon to be released, Janhvi Kapoor fronted Roohi Afazana. Varun also has Jug Jug Jeeyo under his kitty whereas Kriti is currently in Jaisalmer shooting for Bachchan Pandey with Akshay Kumar.