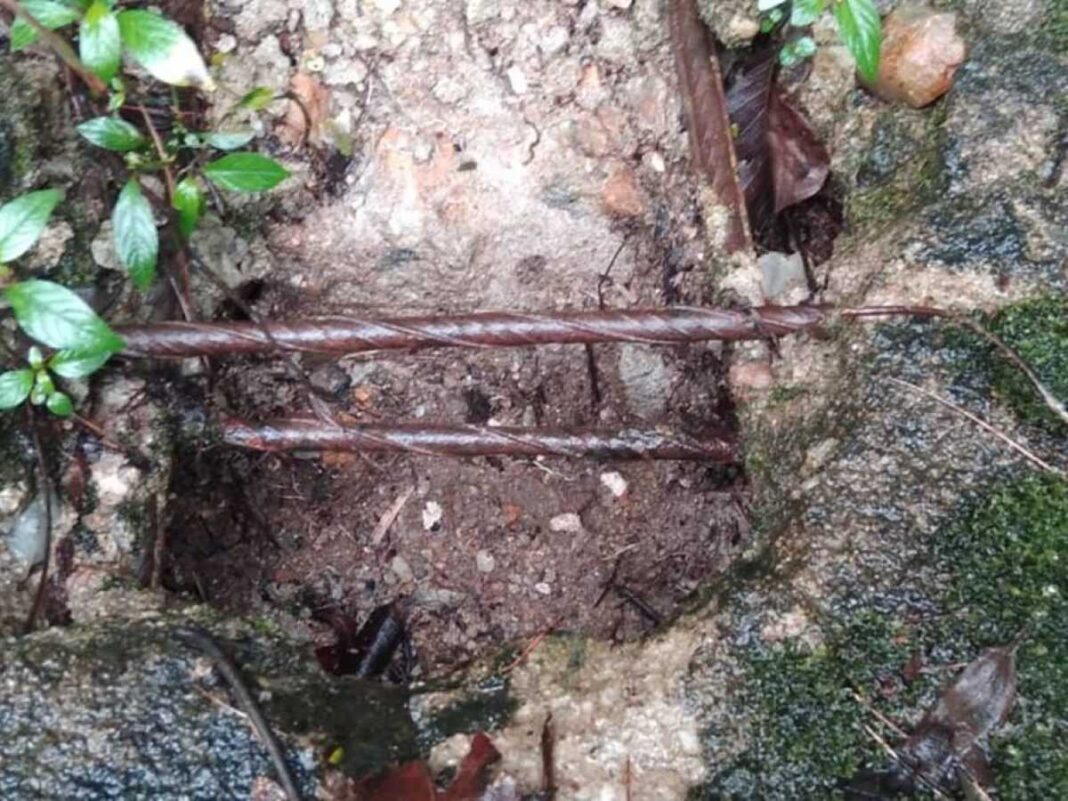 Meghalaya, 6th November: Meghalaya government has urged the North Eastern Hills University (NEHU) and the IIT-Guwahati to look into the leaks from a tank which allegedly contained uranium waste at Nongbah-Jynrin in South West Khasi Hills. The Chief Minister said that NEHU has responded to the appeal to conduct the study and they are yet to hear from IIT- Guwahati. He said that they hope to hear positively from them.

The NEHU has been allotted a few weeks time to study the leakage and submit a report. Sangma said that the government will closely examine the reports and in case of any conflict, a third party’s opinion would be considered. “If we see some kind of conflict in the reports, then we can make a decision. We will ensure that all possible steps are taken for the safety of our people.“

Acknowledging that both the institutions are independent bodies, the Chief Minister said that they have been chosen as it is difficult for any other organisation to commute to the state in the time of a pandemic.

Earlier in October, the state government formed an expert agency to look into the leaks from a concrete uranium waste effluent tank. After Jharkhand and Andhra Pradesh, Meghalaya has the third-highest deposits of uranium in the country, which is estimated to be around 9.22 million tonnes.