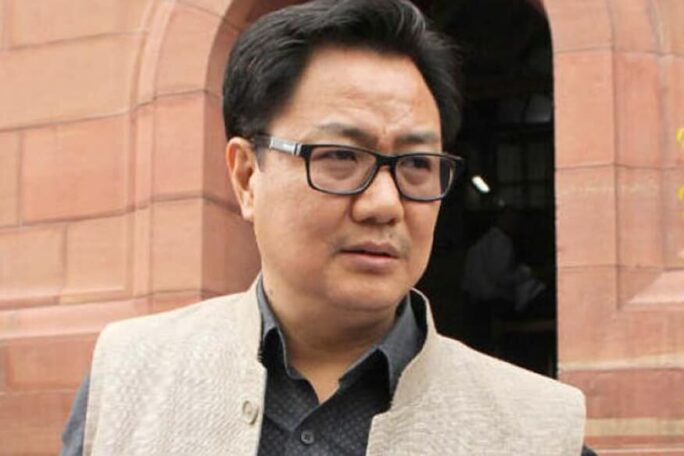 Addressing a rally at Lawngtlai District, Rijiju said the BJP would make massive efforts to win the LADC polls.

He said the saffron party is giving equal importance to every election from the rural or local body to the parliamentary polls and is making massive efforts to win every poll.

“We will also make an all-out effort to bring a flying colour for the saffron in the upcoming LADC polls,” he said.

He also witnesses the induction of a BJP-led government in Mara Autonomous District Council (MADC) in Siaha. Rijiju left Lawngtlai for Delhi in the afternoon, the sources added.

Former Nagaland Minister Mmhonlumo Kikon said that “Every election is important for a party because you cannot win at the top without winning at the bottom. Mizoram is a very important state for us. So, the party leadership thought the best person to the campaign would be Rijiju. He has been to this state in the past.”