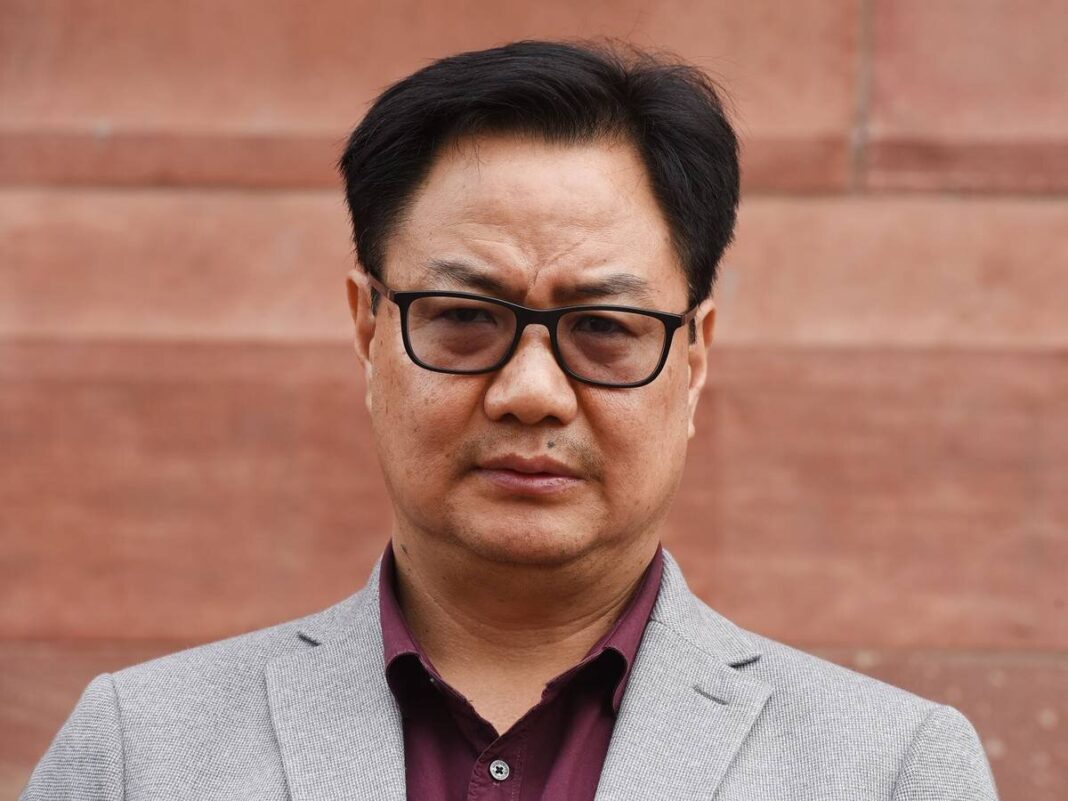 Mizoram, 25th November: Union Minister Kiren Rijiju has kick-started his campaign in the state of Mizoram for the upcoming Lai Autonomous District Council Election. The election shall be held on December 4.

Union Sports Minister reached Lengpui Airport and directly went for his campaign at Lawngtlai District. He will reportedly have a campaign of 2-days in LADC. While speaking to reporters at the Lengpui Airport, Kiren Rijiju said that even with 17 BJP candidates out of 25 seats, BJP is still a strong enough party to win the election in the area.

‘Autonomous Council and Panchayat are very important because it takes development at the grass-root level, If BJP wins the election, it is better for the people so that the party can implement developmental projects in the area’, he added.

Kiren Rijiju said that the main agenda for the BJP would be the Amendment of the 6th Schedule so that the direct funding would be made for the 3 Autonomous District Council.

He also added that he was the person who initiated the whole amendment of the drafting bill for empowering the autonomous district council, he said that it can be successful under the BJP government.

The Union Sports Minister also commented on the Mizoram-Assam border issue and said that there should be peace and tranquillity along with the border areas. There is a provision that DC’s of the respective District should meet regularly, he added.