Home India Unemployed son killed father to get a job on compassionate ground in... 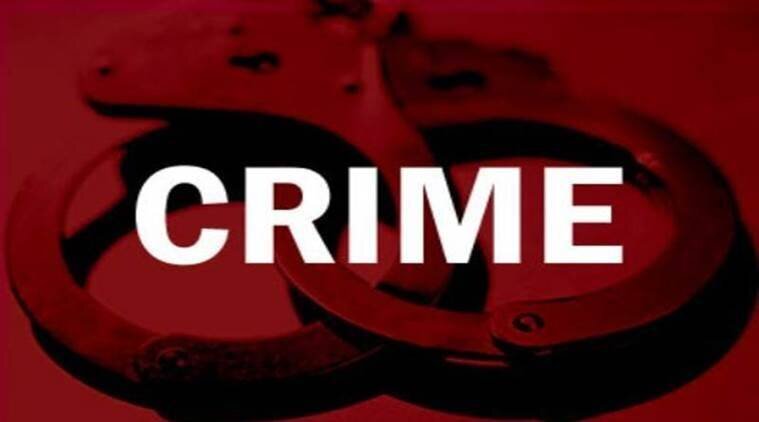 Ranchi, 22nd November: In the pursuit of a job, an unemployed son allegedly killed his father in Jharkhand’s Ramgarh district. As per the police, the son killed his 55-year-old father, an employee of Central Coal Fields Limited (CCL), to secure a job in the Public Sector Undertaking (PSU) Company.

The deceased Krishna Ram was ahead security guard posted in Central Workshop of CCL at Barkakana in Ramgarh district. He was found dead with throat slit.

Prakash Chandra Mahto, Sub-divisional police officer (SDPO), said that the 35-year-old elder son of Ram had killed him at his quarter in Barkakana by slitting his throat.

Police have recovered a small hummer knife used in the crime and the mobile phone of the deceased, he said.

Police claimed that the elder son of Ram confessed during interrogation that he killed his father to get a CCL job on compassionate ground.

As per provisions of CCL, the legal dependent of an employee would be given a job if the employees die during his service tenure, police said.